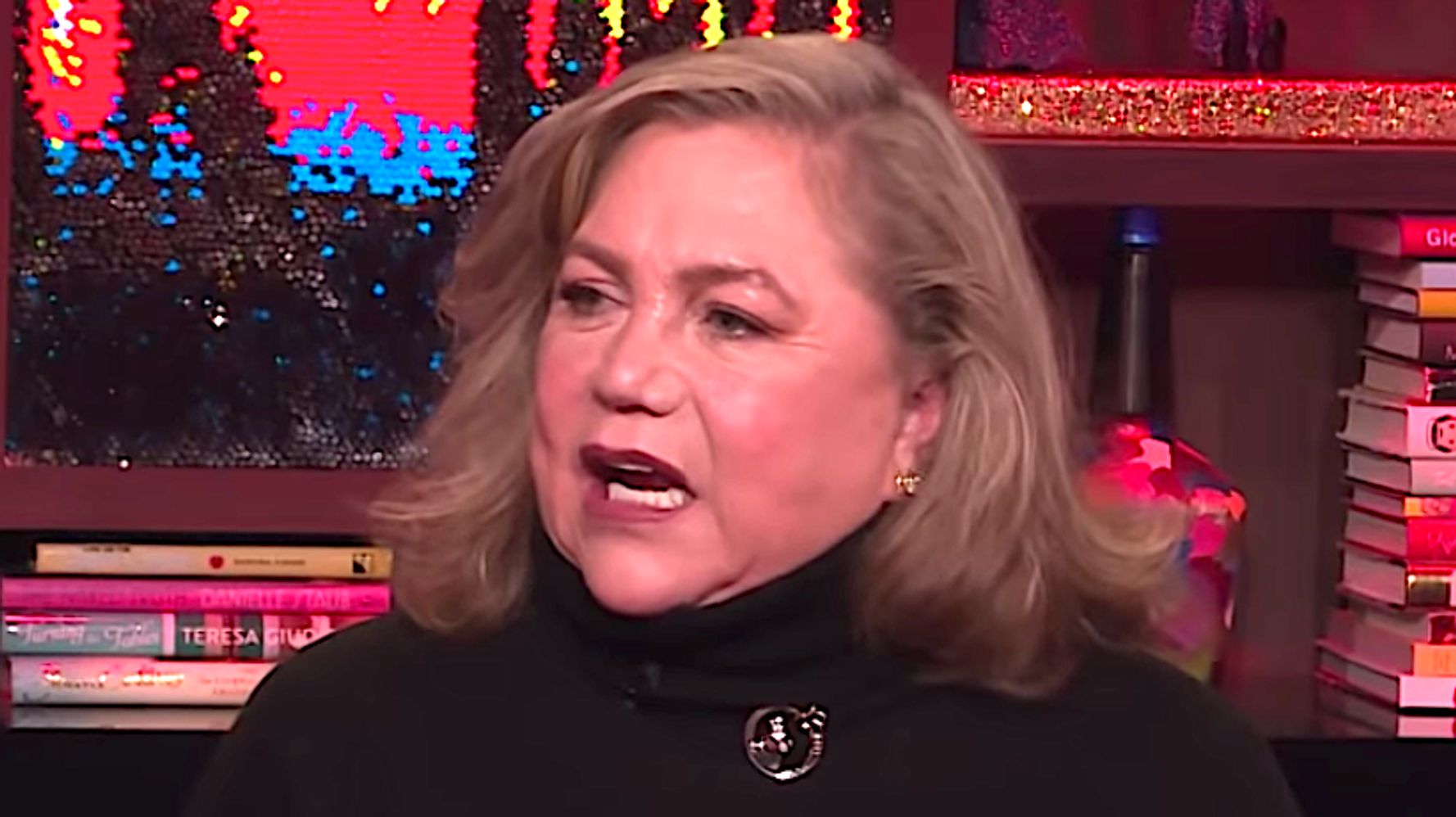 Kathleen Turner mouthed off about the late screen idol Burt Reynolds on “Watch What Happens Live” Tuesday, calling him the worst kisser. (Watch above.)

In a speed round of questions, host Andy Cohen asked the Oscar-nominated “Peggy Sue Got Married” actor to name her worst onscreen kissing partner.

“That’d have to be Burt Reynolds,” she replied. “He sucked,” she added.

Turner explained that she had rehearsed for the film with Michael Caine, but he became unavailable because a “Jaws” sequel he was working on got delayed.

“Finally the producer went and hired Burt what’s-his-face,” she said.

Turner and Reynolds had sniped at each other before. He called her “overrated” on Andy Cohen’s show last year before his death. She later said in an interview that working with Reynolds on “Switching Channels” was “terrible” and “made me cry.”

Watch the kiss-and-tell above.