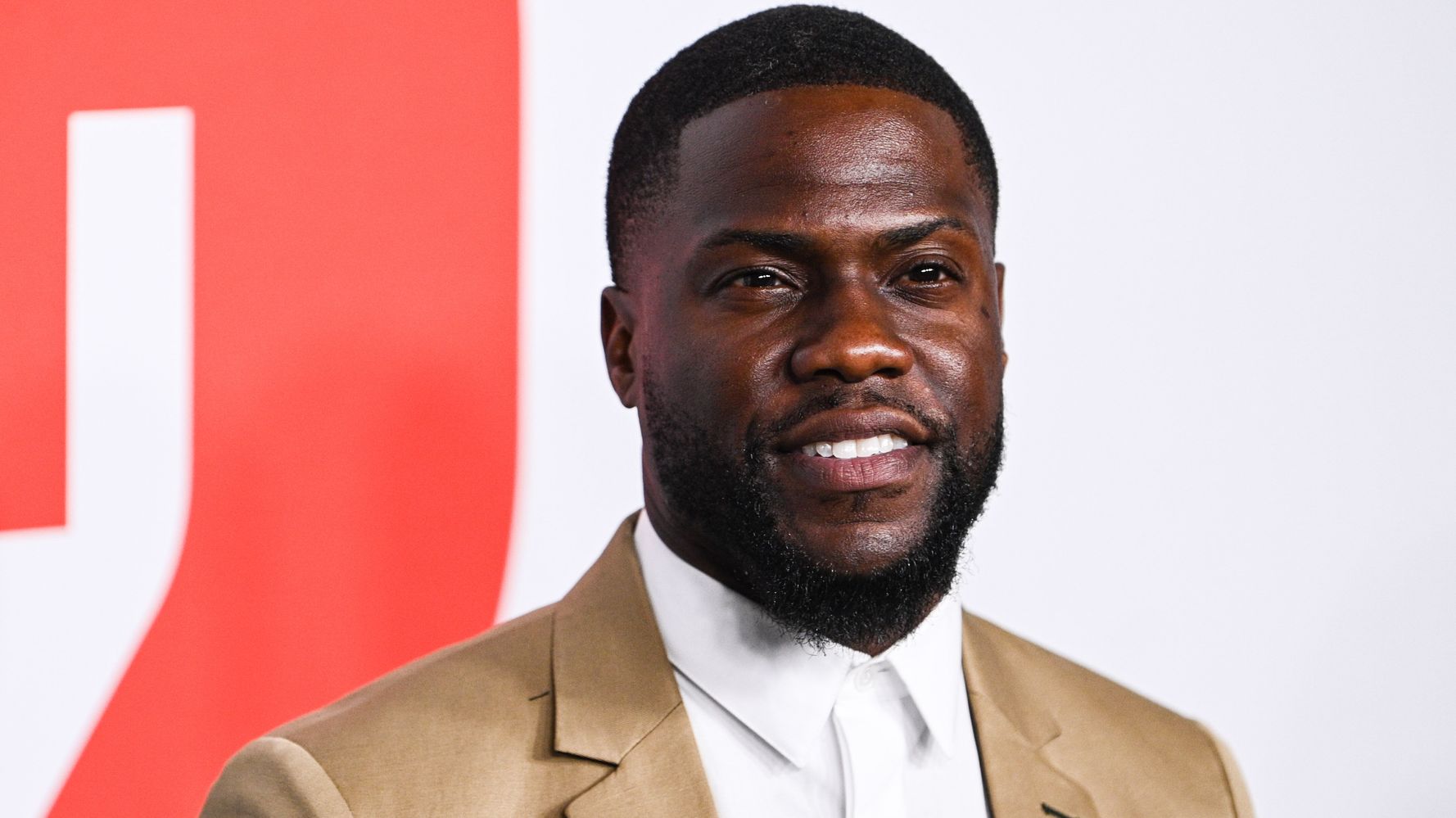 Kevin Hart returned to Instagram nearly two months after he was involved in a car crash that left him seriously injured.

The comedian posted a two-minute video that documented his journey to recovery after authorities revealed he had suffered major back injuries from the crash on Sept. 1.

Hart was a passenger in his 1970 Plymouth Barracuda, which rolled down an embankment in California’s West Valley when the driver lost control of the vehicle.

“After my accident, I see things differently, I see life from a whole new perspective … my appreciation for life is through the roof,” Hart says over clips of the comedian undergoing physical therapy.

“Don’t take today for granted, because tomorrow is not promised,” Hart later says before adding, “I’m thankful for simply still being here.”

In a statement to HuffPost via Hart’s attorney, Andrew Brettler, earlier this month, the comedian sent messages of support to Jared Black, who was driving the vehicle at the time of the crash, and to the other passenger, Rebecca Broxterman.

“I have nothing but love for Jared and wish him and Rebecca a speedy recovery,” Hart said.

The California Highway Patrol reported shortly after the early-morning crash that Black had also sustained major back injuries, while Broxterman “suffered only complaint of pain.” Black and Broxterman were trapped inside the car after the crash while Hart was able to escape the vehicle to seek medical help, CHP noted.

Authorities said the driver was not under the influence of alcohol at the time of the collision.

Brettler also gave an update on Hart’s recovery earlier this month, noting that the actor, who was hospitalized after the crash, was “doing OK.”

“He’s committed to the physical therapy and getting stronger every day,” he said, before later noting that Hart “doesn’t anticipate being fully back to work until the new year.”