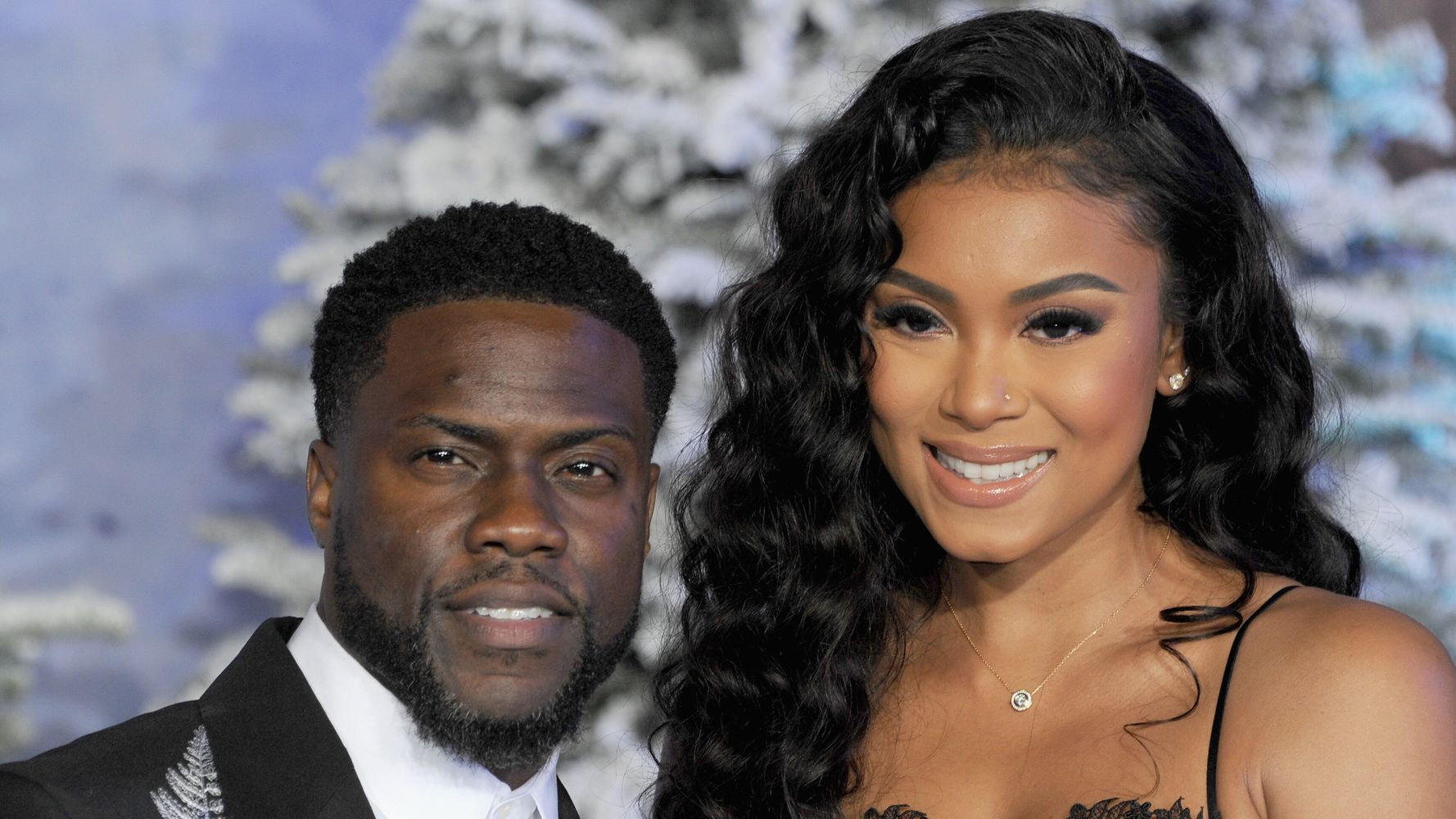 Eniko Parrish opened up for the cameras about the moment she found out about husband Kevin Hart’s past infidelity.

In the third episode of the new Netflix documentary series “Kevin Hart: Don’t F**k This Up,” the 35-year-old Baltimore native detailed how she found out about the comedian’s affair in 2017 from a direct message on social media from an unfamiliar person.

“I don’t know who it was. They sent me a video, an edited video of Kevin … and another woman,” she said. “I was pregnant at the time, I was about seven or eight months pregnant, and I was having breakfast, and I open my phone ― immediately I just lost it.”

But Parrish said later in the documentary that she “wasn’t ready at the time to just give up on … my family.”

She welcomed her first child with Hart, Kenzo, in November 2017. Hart has daughter Heaven, 14, and son Hendrix, 12, with ex-wife Torrei Hart.

“It was a lot for me, but we’ve been through it, we’ve gone through, we’re past it, and he’s a better man now because of it,” she added.

Hart, who married Parrish in 2016, shared his perspective on the ordeal in the series.

“When I got to see the effect that my reckless behavior had … that was crushing, that tore me up,” he said.

Hart made headlines in 2017 when he shared a video on Instagram apologizing to his wife and kids for making “a bad error in judgment.”

Elsewhere in the episode, the comedian addressed facing alleged extortion attempts related to the 2017 cheating scandal.

The docuseries hit the streaming service on Friday.

Oprah On Meghan Markle, Prince Harry’s Royal Exit: Nobody Has ‘Any Right To Say Anything’

Everything You Should Know About Coronavirus, Which Just Hit The U.S.