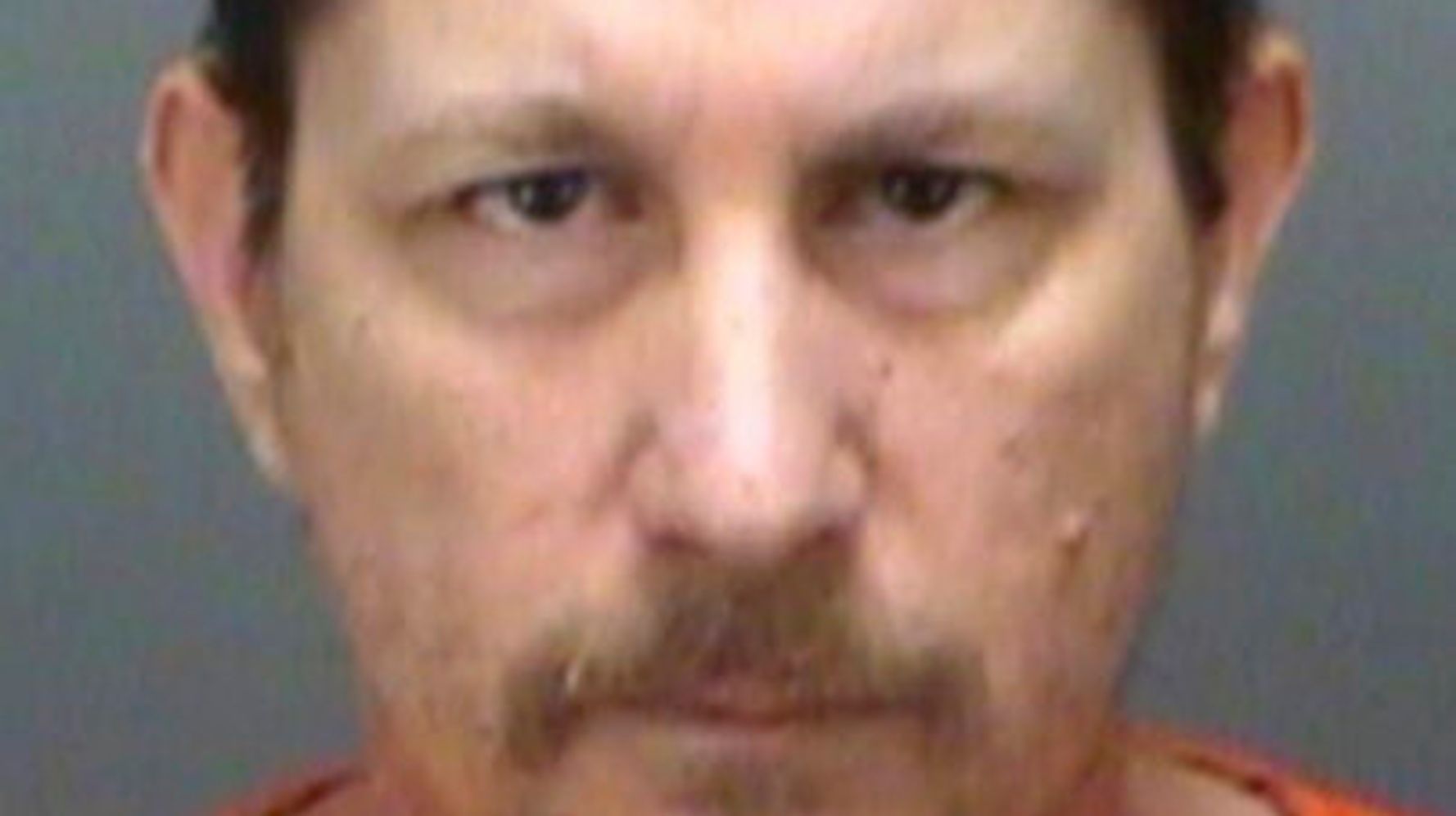 CLEARWATER, Fla. (AP) ― A white Florida man who told detectives he was irritated by people who illegally park in handicapped spots was sentenced on Thursday to 20 years in prison for the fatal shooting of an unarmed black man outside a convenience store.

Drejka confronted Markeis McGlockton’s girlfriend Britany Jacobs in July 2018 for parking in a handicapped space at a Clearwater convenience store. McGlockton had gone inside the store with his 5-year-old son to buy drinks. As the confrontation continued, a customer went into the store and alerted McGlockton.

Security video shows McGlockton leaving the store and shoving Drejka to the ground. Seconds later, Drejka pulls out a handgun and shoots the 28-year-old McGlockton as he backs away.

The judge said he found it most ironic that Drejka drove up, illegally parked next to Jacobs’ car and then confronted her about parking illegally in a handicapped space.

“He just seems to come out of nowhere, kind of like a superhero, to see that he enforces the handicapped parking spot,” Bulone said.

Jacobs, along with McGlockton’s parents, spoke before the sentencing.

“There are no words to fully describe what his loss has done to our family,” said Jacobs, who had four children with McGlockton. “Our youngest two children will never have memories of their daddy.”