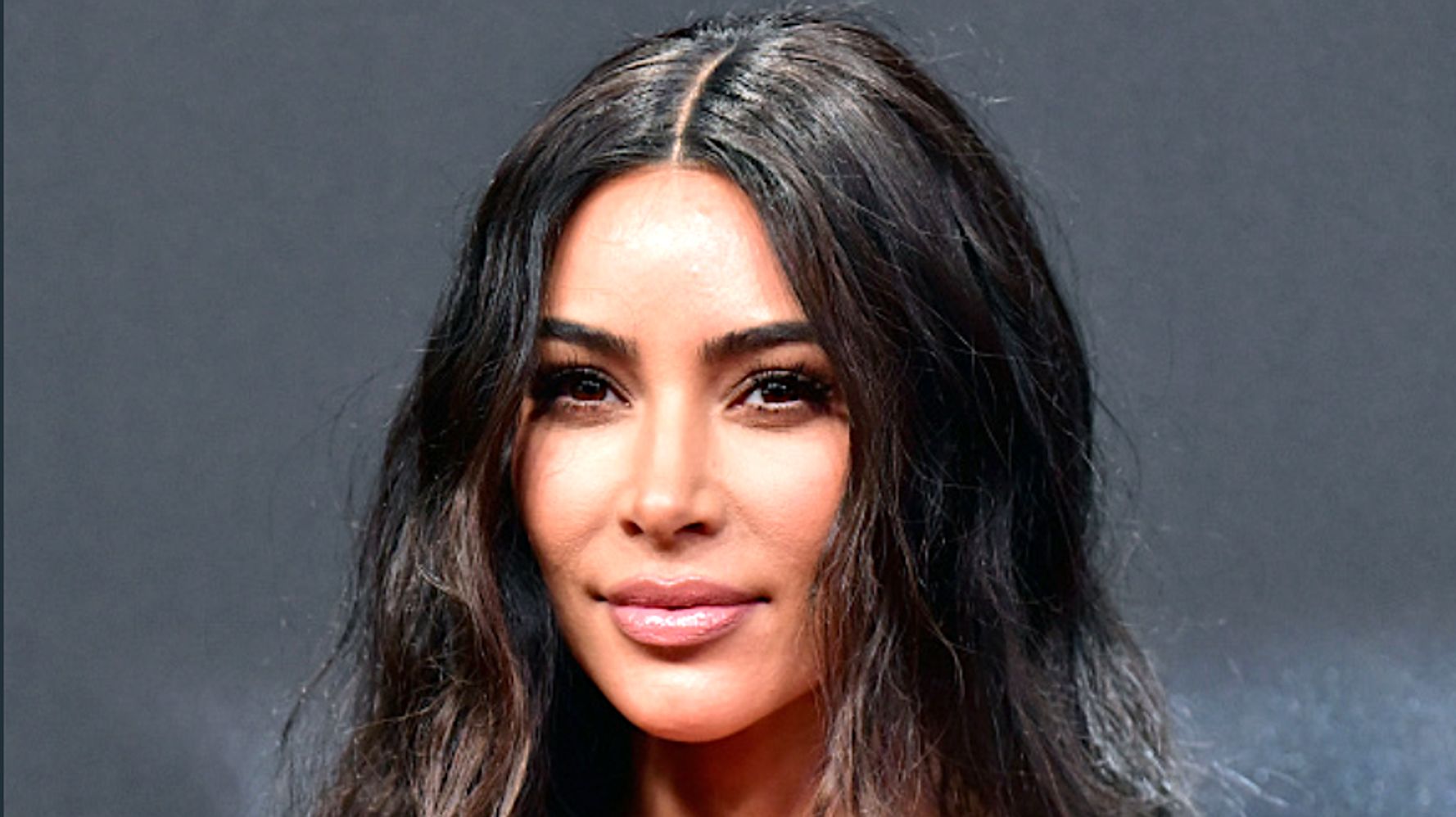 If you can’t stand the jealousy, get out of Kim Kardashian’s kitchen.

The reality show star took fans on an Instagram story video tour of her refrigerators and pantries Wednesday, prompting plenty of envy on Twitter. (See the clip below.)

Kim K showed off her bounty after negative reactions to a previous image she posted showing her in front of a sparsely filled refrigerator. That photo, she wrote, left fans wondering how she feeds her four kids.

Kardashian displayed a pantry that took several steps to cross. It featured glass jars with various sprinkles for her frozen yogurt. We got a peek of her frozen yogurt machine in a separate pantry, freezers, a fridge for her drinks, a fridge with her kids’ different milks.

Then she strode into “the kitchen, where it all happens.”

The piece de resistance is a walk-in refrigerator with industrial shelves laden with fresh organic fruits and veggies.

“It did look like an empty refrigerator,” Kardashian acknowledged of the earlier photo, “But this is our big main refrigerator, guys.”

imagine having to walk from the eggs to the yogurt like damn
pic.twitter.com/56lBF2JMIB

kim kardashian’s “main fridge” is bigger than my bathroom pic.twitter.com/P22cGZg9nv

Kim Kardashian has a walk in refrigerator that is so big, it has it’s own greeter! pic.twitter.com/eSSvgNoWGY

How could we even think that Kim Kardashian-West does things like the rest of us? 😂😂😂😂 https://t.co/N9sNK8jJEu