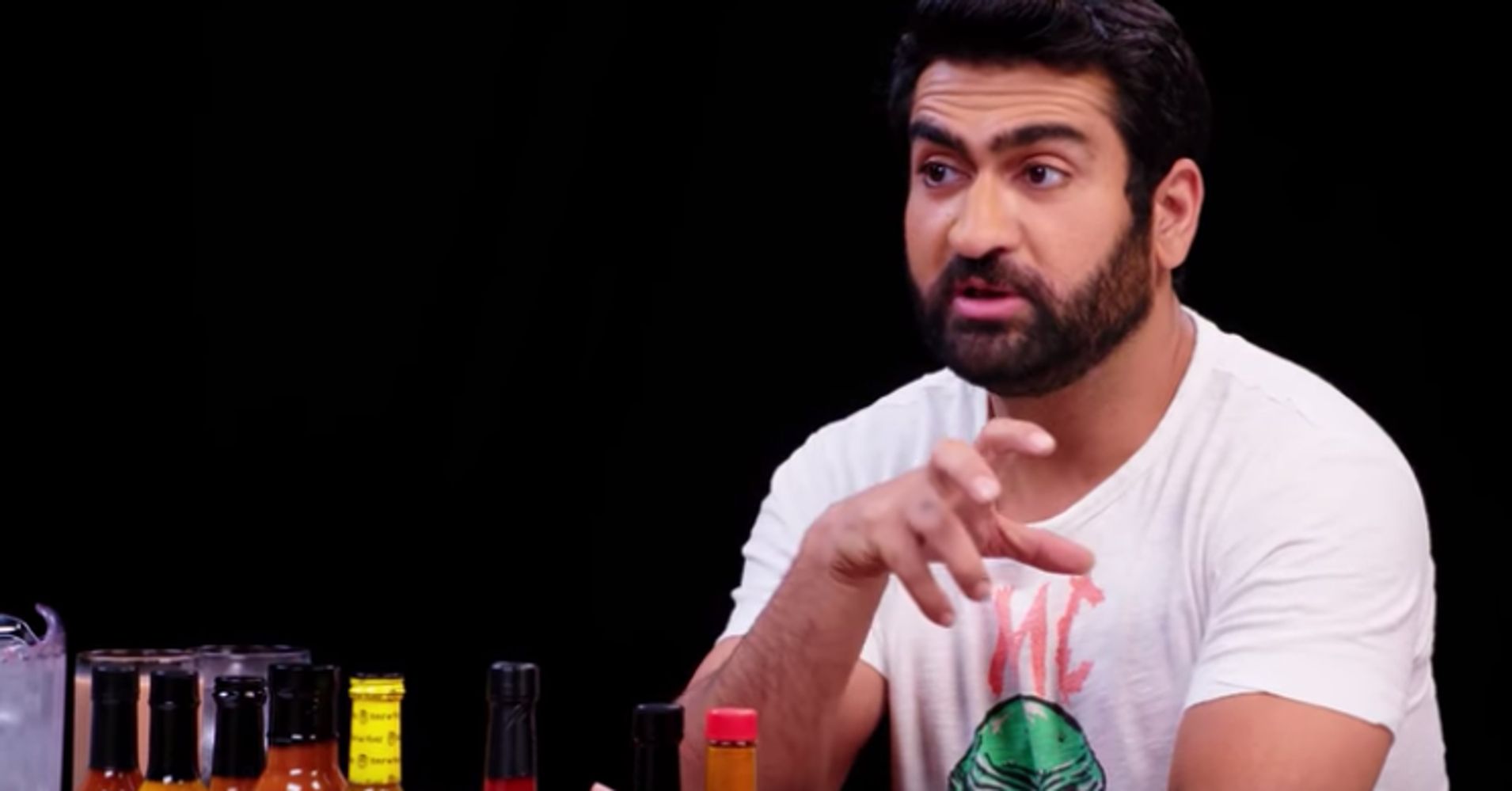 The actor, who plays Dinesh on the HBO comedy series, sat down for an interview on the web series “Hot Ones,” released this week. Inbetween eating spicy wings, he revealed that the algorithm, which computes how to most efficiently “jerk off an auditorium full of 800 guys,” is completely mathematician-approved.

“They got people from Stanford to do the math. So when you’re looking at the board and all math is there, that’s all real,” said Kumail, who also stars in the Friday release “Stuber” with Dave Bautista.

As Nanjiani put it, the mathematicians considered various factors that would impact the efficiency of handjobs, including people placement, the “dick-to-floor” length, and more.

“There’s a lot of things to consider,” he said. “That was my favorite scene to do.”