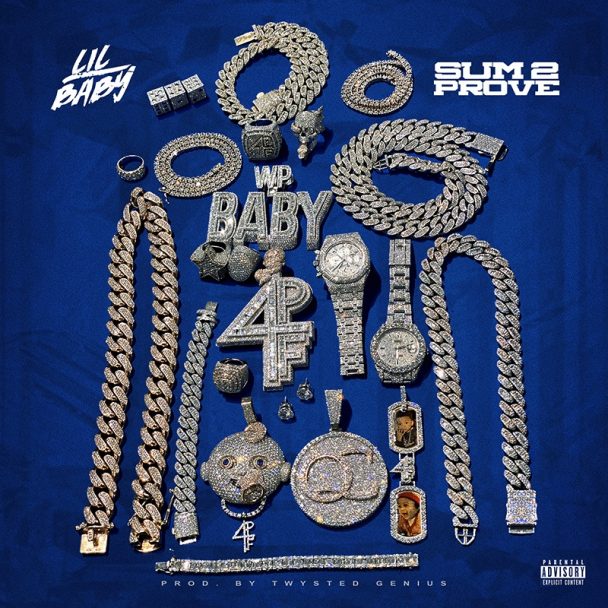 The melodious 25-year-old Atlanta rapper Lil Baby has been on a hell of a run lately. He’s only been releasing music since 2017, but he’s already become a constant presence in the rap-feature universe and a reliable hitmaker. Back in November, Lil Baby released his hypnotic single “Woah,” which made it up to #16 on the Billboard Hot 100 — not Lil Baby’s biggest hit, but the first one that made it that high without involving any other rappers. He did the song with a bunch of dancers on The Tonight Show. And today, he’s unveiled its follow-up.

Like “Woah,” and like a lot of other Lil Baby songs, the new “Sum 2 Prove” is a mellow, insistent piece of Atlanta trap music that gets most of its power from Lil Baby’s hoarse, craggy, vaguely bluesy voice and from his gift for finding melodies even in his word-crammed verses. The lyrics are familiar: Lil Baby has come up in ways that he never expected, but you should not test him. But Lil Baby expresses those sentiments with a weary sort of panache: “They give you a inch, gonna take you a mile / I’ma shoot by myself like a technical foul.”

If you’re sick of Atlanta trap — totally understandable — “Sum 2 Prove” will not convince you otherwise. But it’s a strong, confident example of the form. Lil Baby hasn’t really left his comfort zone, but the universe hasn’t really presented him with any reasons why he should. Listen to the track below.

“Sum 2 Prove” is out now on the streaming services.