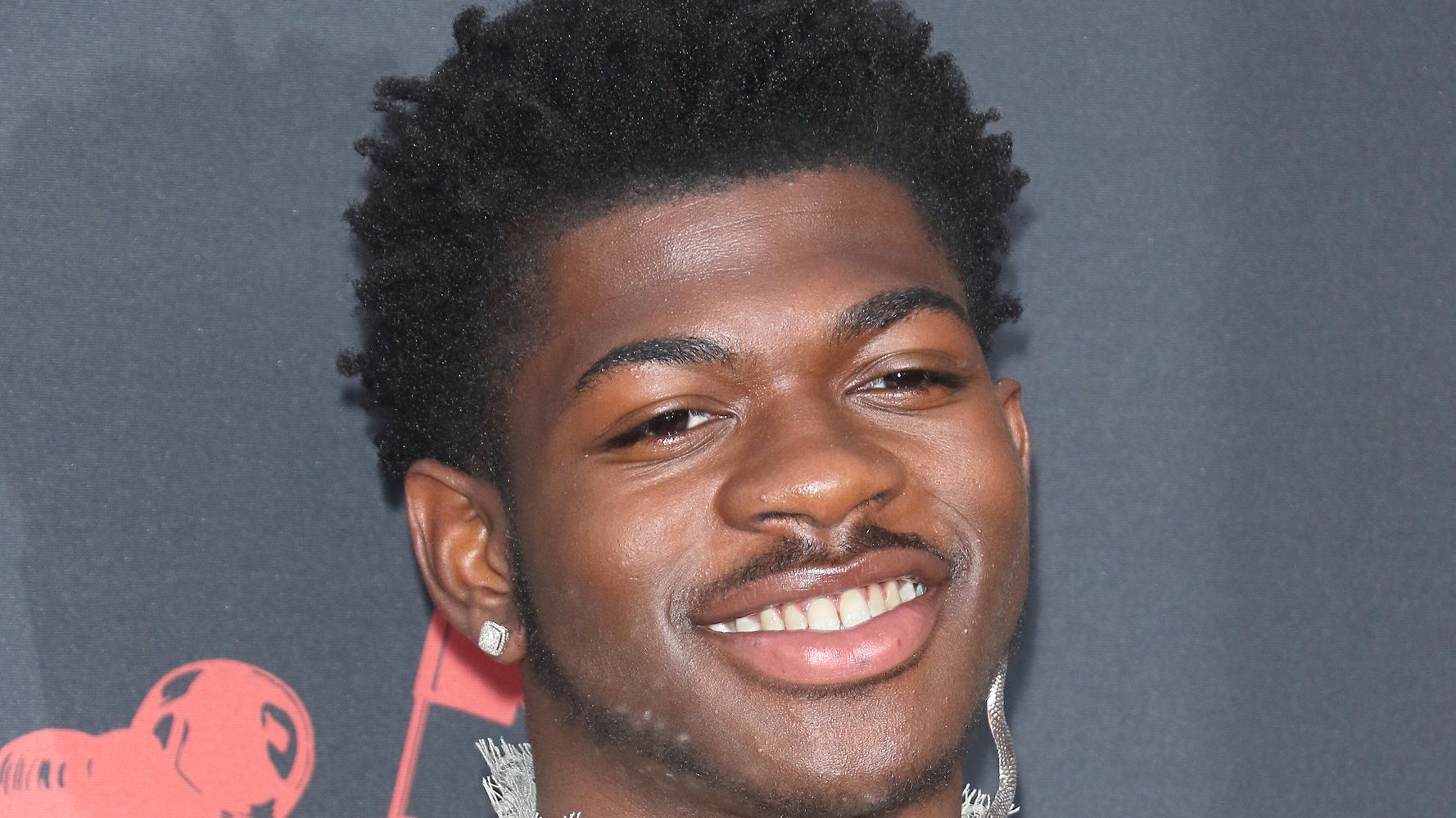 The country trap song, which last month broke a record for having the longest-running streak in history at No. 1 on the Billboard Hot 100 chart, scored a CMA Award nomination for Musical Event of the Year, organizers announced on Twitter on Wednesday.

The rapper, 20, celebrated the news on Twitter. “Thank you guys for this nomination!!” he wrote.

thank you guys for this nomination!! https://t.co/YFMudfHWQI

The original version of “Old Town Road,” which was released in December, spurred wide conversation about discrimination in the country music industry when Billboard removed the song from its “Hot Country Songs” category in March.

The music outlet denied that the decision had anything to do with race, claiming the song did not embrace enough “elements of today’s country music to chart,” among other explanations.

People criticized the move, calling attention to a history of racism, and a lack of inclusion of Black artists, in the country music world.

In 2016, some country fans were notably outraged, blasting the CMAs on Twitter for having Beyoncé perform her country song “Daddy’s Lessons” with the Dixie Chicks at the awards ceremony that year. The following month, the Recording Academy’s country music committee rejected the song for Grammy consideration, according to The Associated Press.

Following the controversy over the removal of “Old Town Road” from Billboard’s country chart, Cyrus publicly threw his support behind Lil Nas X in April. The two then collaborated on a remix of “Old Town Road,” with the veteran country star singing on the track.

Lil Nas X and Cyrus accepted the award for Song of the Year for the “Old Town Road” remix at the 2019 MTV Video Music Awards on Monday night. The CMA Awards are set to air live on Nov. 13 on ABC.