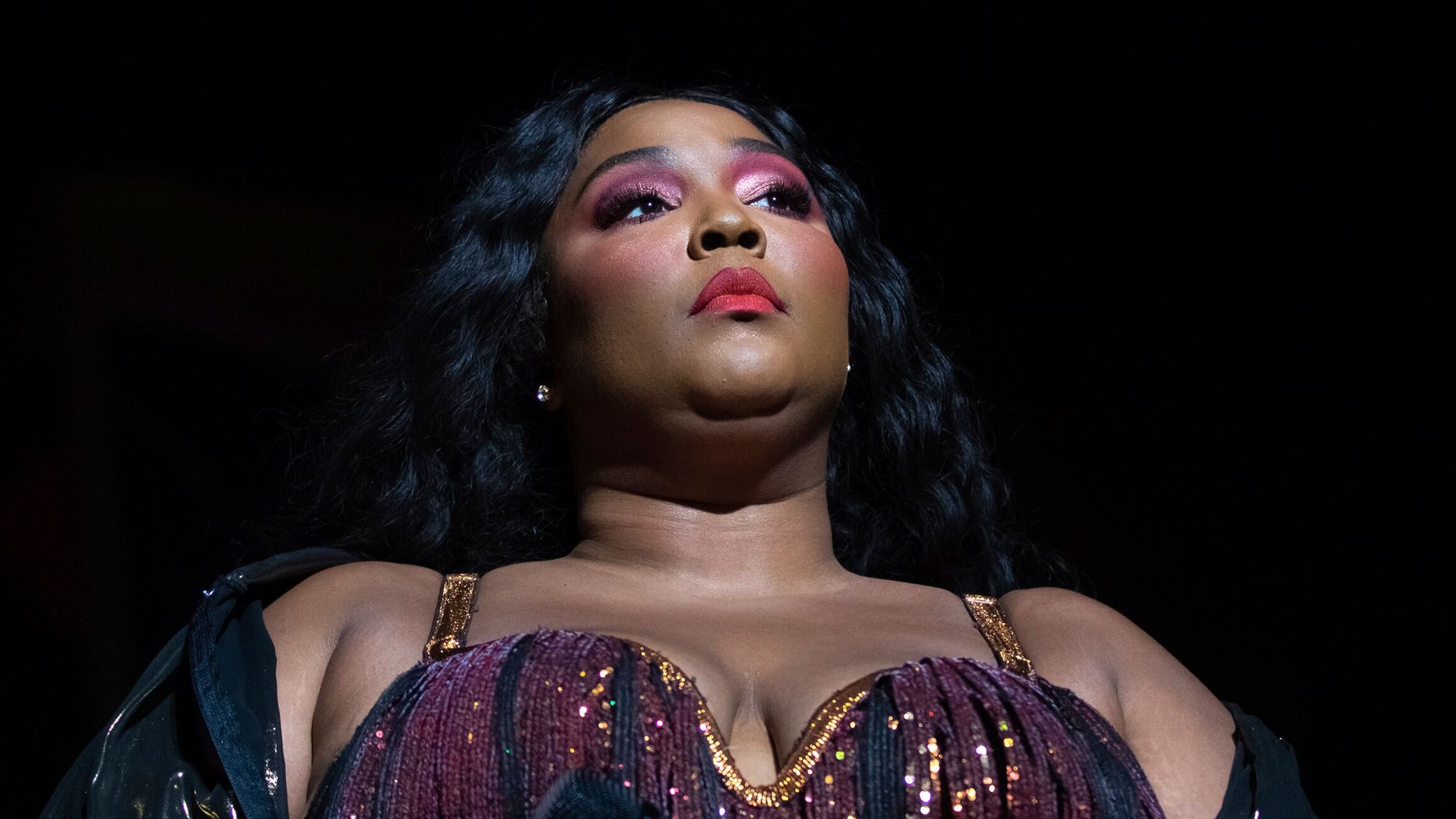 Lizzo is facing another plagiarism allegation over her megahit, “Truth Hurts,” which recently held a six-week chart-topping reign on Billboard’s Hot 100.

Now, Justin Raisen, a producer and songwriter, is the second person to claim the singer is unfairly taking credit for its opening line.

In an Instagram post Tuesday, Raisen claimed that he and his brother, Jeremiah Raisen, were part of a collaborative studio session with Lizzo and fellow songwriters Jesse Saint John and Yves Rothman, which took place in April 2017.

The resulting song, “Healthy,” Justin Raisen said, used the lyric, “I just took a DNA test, turns out I’m 100% that bitch,” the famous first words of “Truth Hurts.” He said the tracks even had similar melodies and chords and included audio of the songs playing in unison to make his point.

Raisen alleged that he and his colleagues “were never contacted about being credited” and that, despite their requests for 5% of the profits from “Truth Hurts,” they “were shutdown every time.”

“Coming forward publicly to family, friends, artists, and colleagues seems to be the only way at this point in relieving some of our emotional distress caused by this,” he added. “The last thing we want to do is throw any negativity toward Lizzo’s momentum and movement as a cultural figure. If we believe in what she’s preaching, believing in ourselves & our own voices is something we thought she’d understand.”

The new round of allegations comes after Lizzo, whose real name is Melissa Jefferson, was accused in February 2018 of stealing the lyric from British singer Mina Lioness, who claims to have tweeted it first.

Responding, Jefferson said the line was inspired by an Instagram meme that stated, “I’m 100% that bitch,” and that she credits the post when discussing the song.

“I’ve never seen ur viral tweet but I’m glad it exists,” she noted.

Truth Hurts was written in June fyi— someone made a meme on IG that said “I’m 100% that bitch” and we were inspired, I give that meme credit when I talk about making the song. I’ve never seen ur viral tweet but I’m glad it exists.

In his post,  Raisen also referenced a meme as the inception of the lyric, though he offered to share proceeds with Lioness if his dispute with Jefferson and her producer, Ricky Reed, is settled.

A lawyer for Jefferson did not immediately respond to HuffPost’s request for comment.