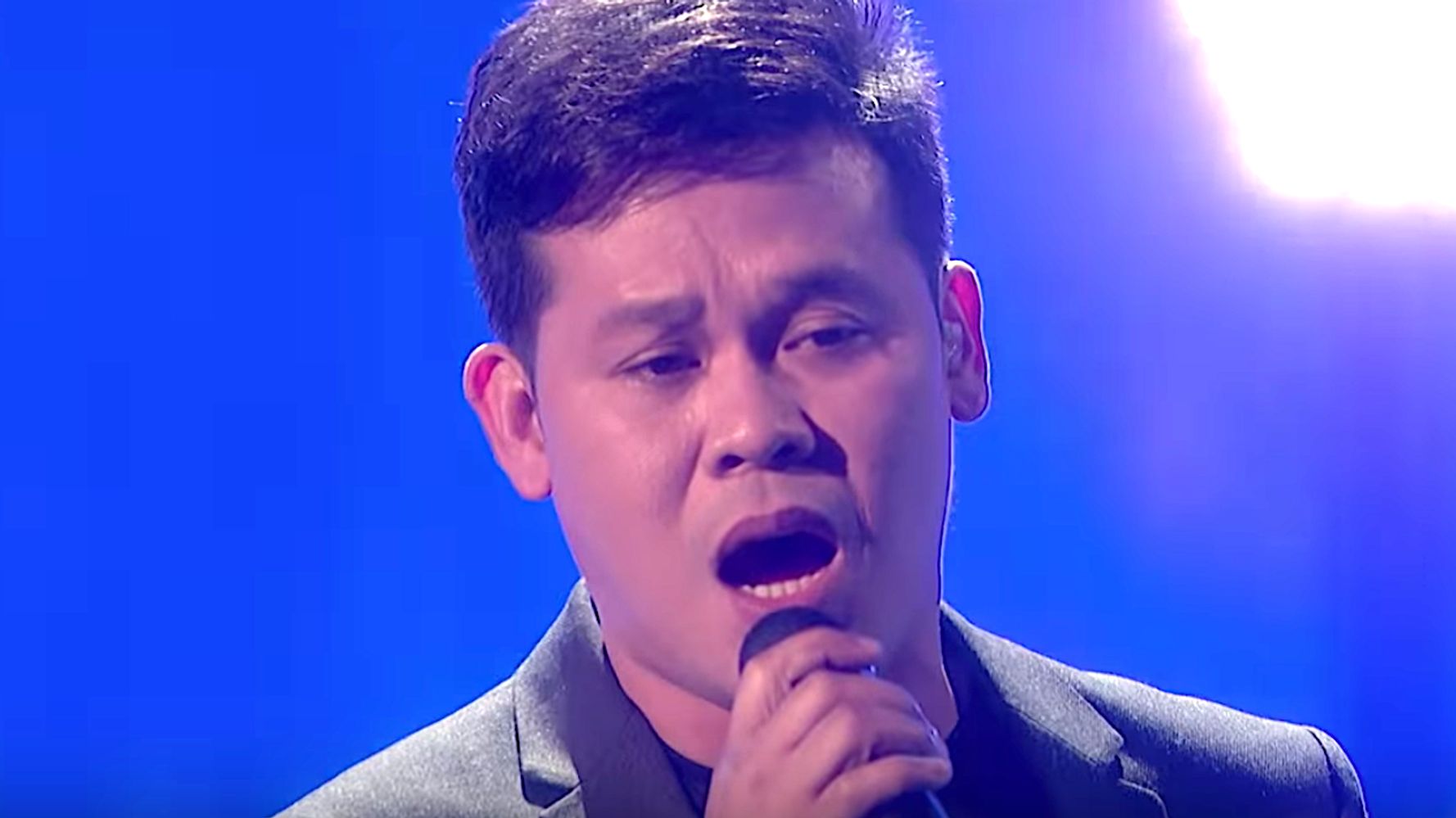 Marcelito Pomoy is his own dynamic duet.

The 35-year-old performer blew away viewers and judges Monday by singing in a male and a female voice on “America’s Got Talent: The Champions.” (Watch the video above.)

Pomoy sang the parts performed by Celine Dion and Andrea Bocelli in a rendition of “The Prayer.”

“You are a wonderful singer with a young woman trapped inside of you,” judge Howie Mandel said.

“Your voice, your range, your sound is just so out of this world,” Heidi Klum said.

Pomoy, from the Philippines, once won “Pilipinas got Talent” and wowed Ellen DeGeneres with “Beauty and the Beast,” so it’s no surprise he came through in another pressure cooker.

The “Champions” show, which invited back winners and favorites from the “AGT” franchise, returned for its second week since “AGT’s” controversial dismissal of judges Gabrielle Union and Julianne Hough.

Union alleged her firing stemmed from complaints she made about racial insensitivities on the talent show. Union and Hough were replaced by “AGT” alum Klum and Alesha Dixon.