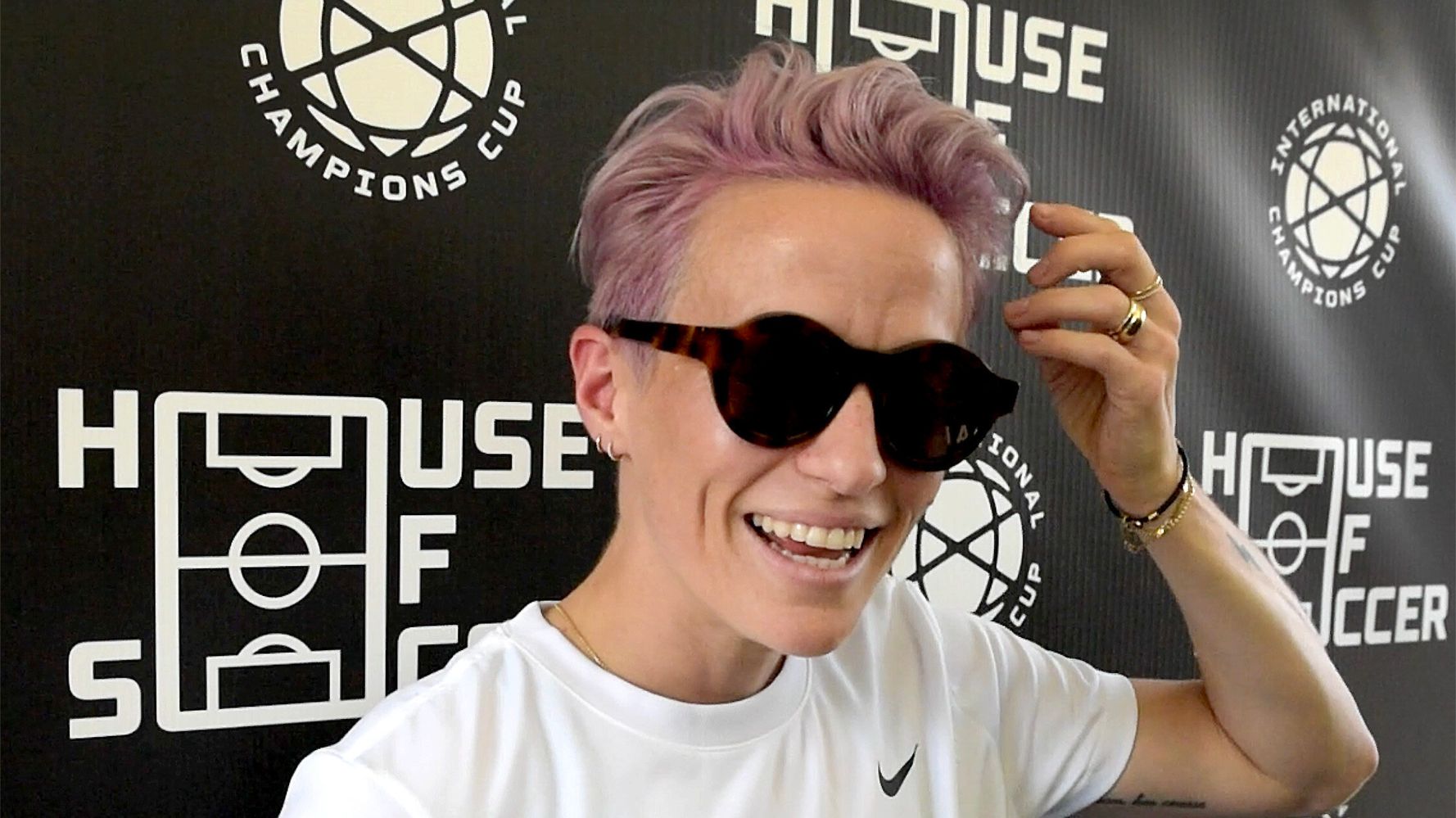 The co-captain of the United States Women’s National Team has reportedly signed on to work on an untitled project with Penguin Press about her life on and off the field.

She’s also signed with Penguin Young Readers division Razorbill for a middle grade book about “the power young people have within their own communities and the world at large,” according to Penguin’s statement to The New York Times.

Ann Godoff, Penguin Press president and editor in chief, told the Times she sought a deal with Rapinoe because “Megan has a different platform.”

“A lot of women, great women soccer players, have written memoirs,” said Godoff. “I thought, ‘Here’s a woman who is comfortable in her own skin.’”

Godoff also noted that Rapinoe is “operating from this very honest and straightforward and ‘This is who I am’ place,” which she believes is aspirational for “many people.”

The pink-haired soccer star’s book with Penguin Press is slated for released in Fall 2020. And, to paraphrase her own words: She deserves this.

WOMEN OWNING THEIR VICTORIES AND PRAISING THEMSELVES IS A WHOLE VIBE 👏🏼👏🏼👏🏼@mPinoe, @Ashlyn_Harris 2020!!!!#USWNTParade pic.twitter.com/EHM9SxhLIQ

HuffPost has reached out to Penguin and Rapinoe for more information.