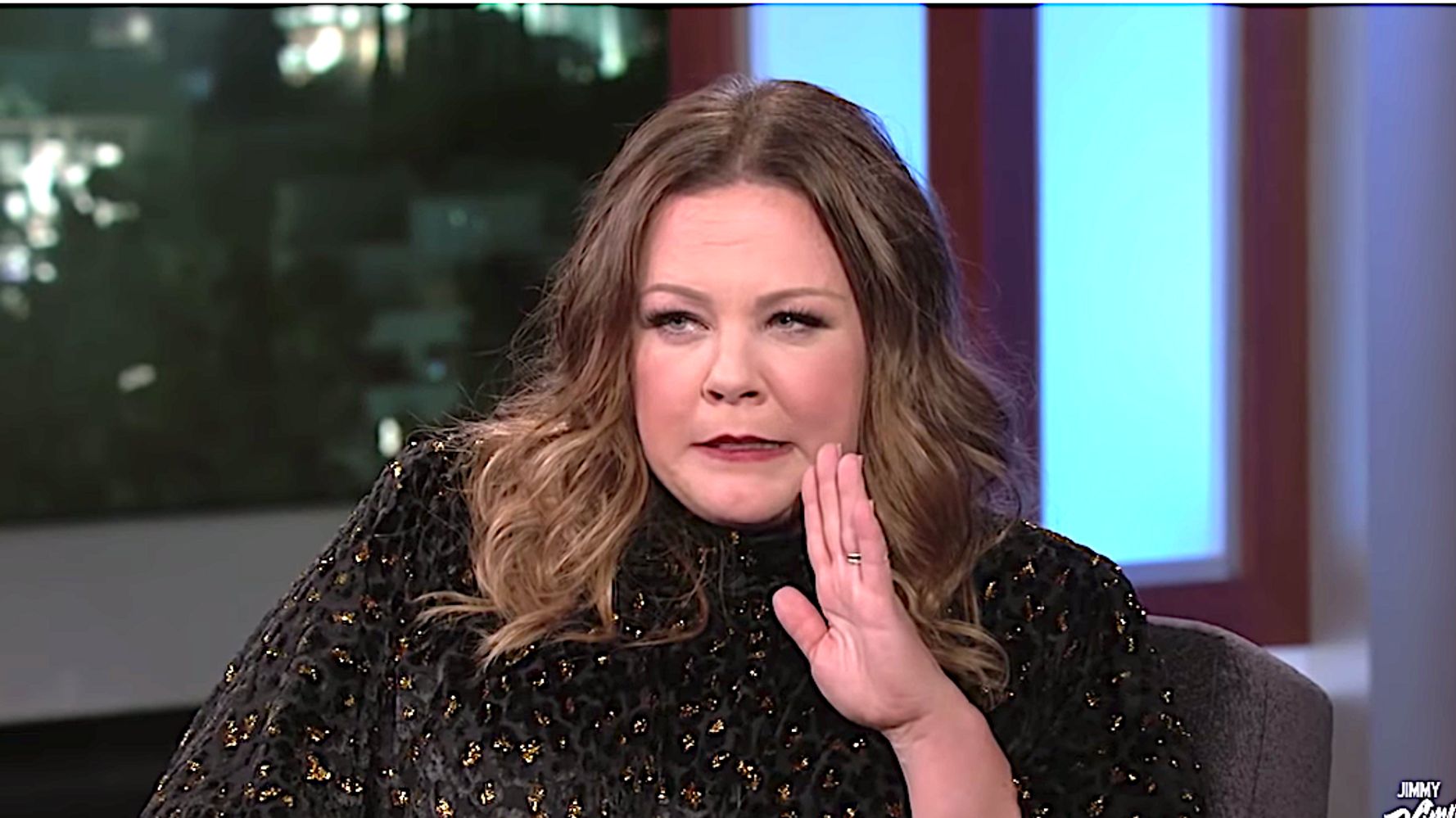 Melissa McCarthy had a bad date story to tell on “Jimmy Kimmel Live” Monday. Like really, really bad and oddly kinky. (Watch the video below.)

After discussing “The Bachelorette,” host Kimmel asked McCarthy about the worst date she’d been on. Turns out it was her final date before she met her future husband, Ben Falcone.

The two-time Oscar nominee explained that she met the man at a wrap party, had drinks with him, and “thought he was wonderful.”

But Mr. Wonderful turned Mr. Cheap at a bar during happy hour the next day. He obsessed on how he could make the $6 chicken sandwich he ordered for $1.75 at home. He then carried on about he could mix the drinks for way less at his house as well. An irritated McCarthy said she told him: “If you stop talking about it, I’ll pick up the check!”

And that was still the high point of the date, she said.

As he walked her back to her apartment, he mentioned he had a ring in his backpack that he got from a guy at work. “It’s not a ring for your finger or toes,” McCarthy clarified.

Fast forward to the 3:20 mark below to watch her full, funny recap of what happened.