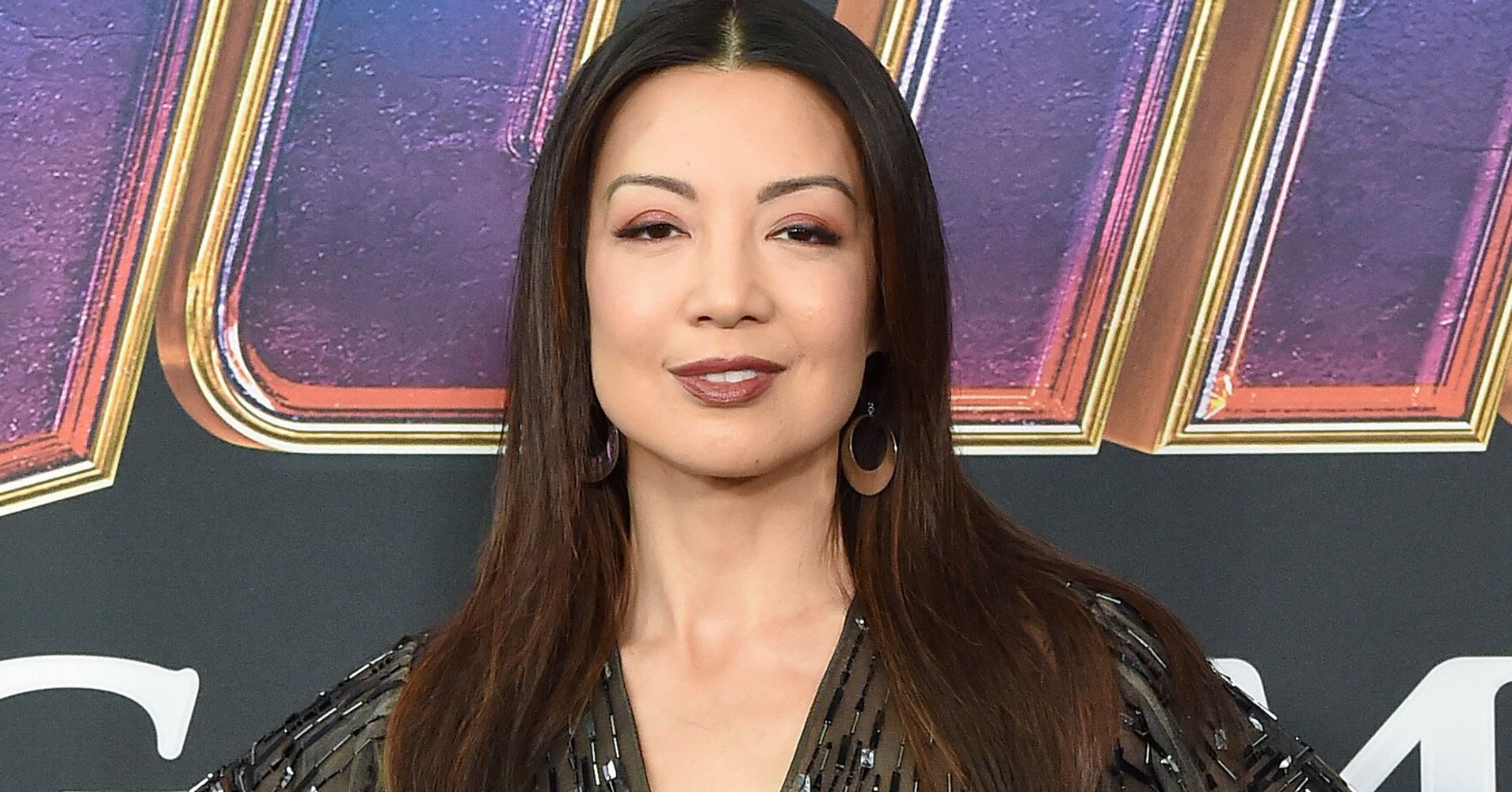 Ming-Na Wen, who voiced the original Mulan character in the 1998 Disney animated movie of the same name, posted her take on the new live-action teaser on Twitter. It seems she’s pretty pleased, calling the short clip “epic.”

“Excited to see this ‘Mulan,’” she wrote. “Yifei Liu looks amazing as the warrior.”

Though Wen appears to be on board with the film, the teaser has elicited mixed reactions because of its departure from the original’s exact characters and music. The movie’s apparent lack of the hilarious dragon guardian Mushu has drawn particularly strong reactions.

But others have defended the remixes, saying the film can hold its own without all the original characters.

#Mulan teaser is out! Love that they’ve gone back to a plotline more closely mirroring the original for this; the leaked early script was disturbing to say the least. I’ll miss the music, but on the flipside they‘re amping up the wuxia style action—and the casting looks on point. https://t.co/v1Rol5VZLQ

Unpopular(?) Opinion: Disney’s live-action Mulan does not need musical numbers, wisecracking dragons or beleaguered cricket sidekicks, and should be a war epic with many, many scenes of a badass Chinese woman warrior wielding a sword.

I totally get that people aren’t happy about the lack of songs and Mushu. But here is the thing: The animated #Mulan was amazing and perfect so why should Disney bother? It will always be there for us. Why not just try something new that sets it apart? pic.twitter.com/GJ8mM0O79l