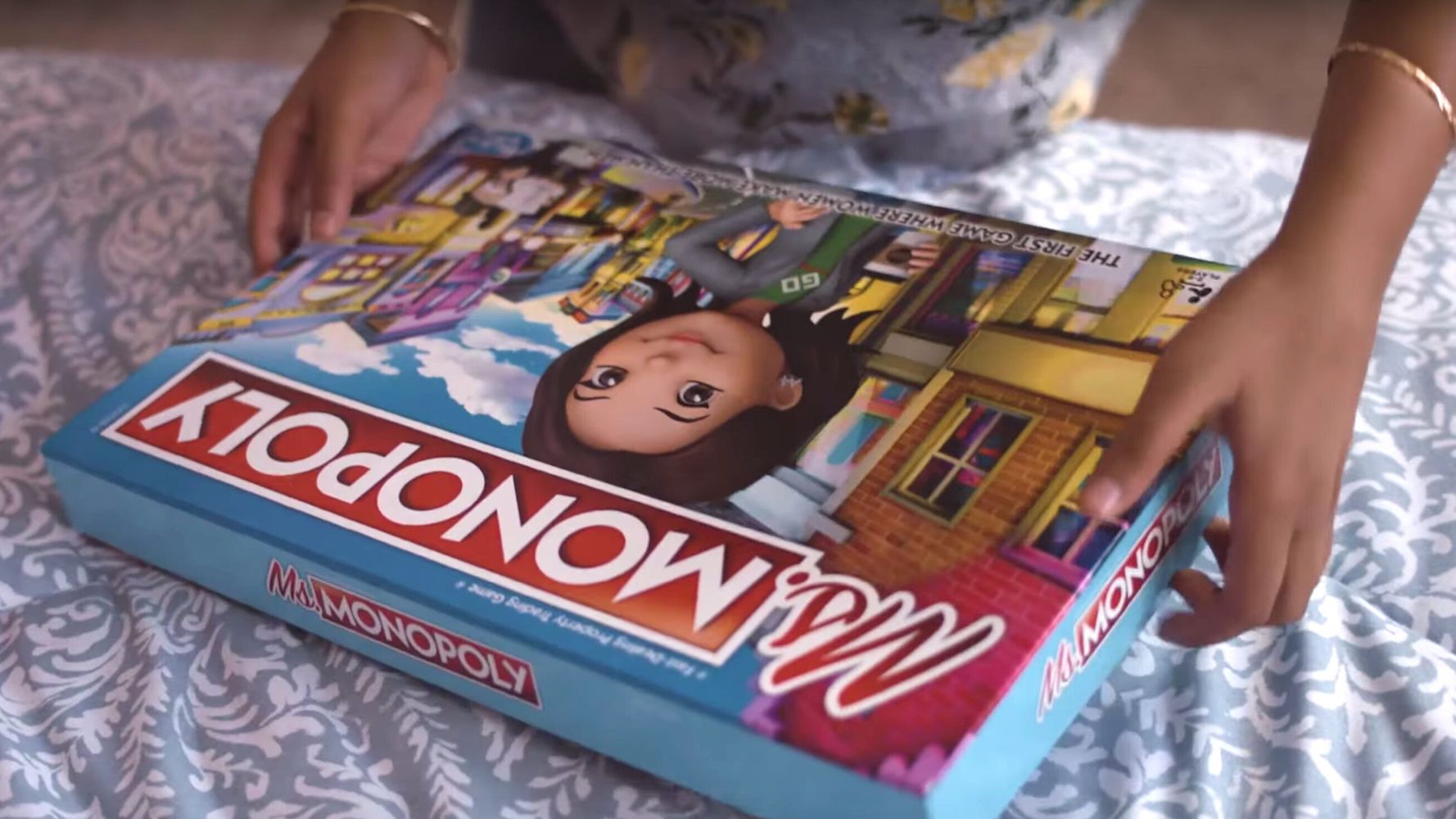 In Hasbro’s latest iteration of Monopoly, you’ll collect $240 when you pass ‘Go,’ but not if you’re a man.

Aiming to celebrate women trailblazers who have conquered the odds to achieve success, the game will virtually turn the wage gap on its head and pay female players more than their male competitors.

The toymaker announced on Tuesday the launch of Ms. Monopoly, which is set to hit the shelves this month, calling the new rule “a fun spin in the game that creates a world where women have an advantage often enjoyed by men.”

“However, if men play their cards right, they can make more money too,” the company added in its press release.

Properties in the game will be replaced by women-created innovations.

Now, “instead of building houses, you build business headquarters,” it said. “From inventions like WiFi to chocolate chip cookies, solar heating and modern shapewear, Ms. Monopoly celebrates everything from scientific advancements to everyday accessories ― all created by women.”

Despite Hasbro’s intent, some backlash cropped up on Twitter, where social media users said that the game’s seemed to oversimplify complex issues like inequality and the wage gap.

If I beat a man at Monopoly, I’ll do it because I’m a property mogul, not because the rules were bent for me.

I love this! I think the joke here is that women need a handout or they can’t compete against men. It’s designed to mock feminists.

A real feminist Monopoly game would give men the extra $40 to highlight inequality with the gender wage gap. https://t.co/cAdgVnRNsP

ahhh yes, just like real life, where you simply have to … play your cards right😉 pic.twitter.com/Ka4g4II0om

However, Jen Boswinkel, Hasbro’s senior director of global brand strategy and marketing, told USA Today the message is indeed a feminist one.

“With all of the things surrounding female empowerment, it felt right to bring this to Monopoly in a fresh new way,” she said. “It’s giving the topic some relevancy to everyone playing it that everybody gets a turn, and this time women get an advantage at the start.”