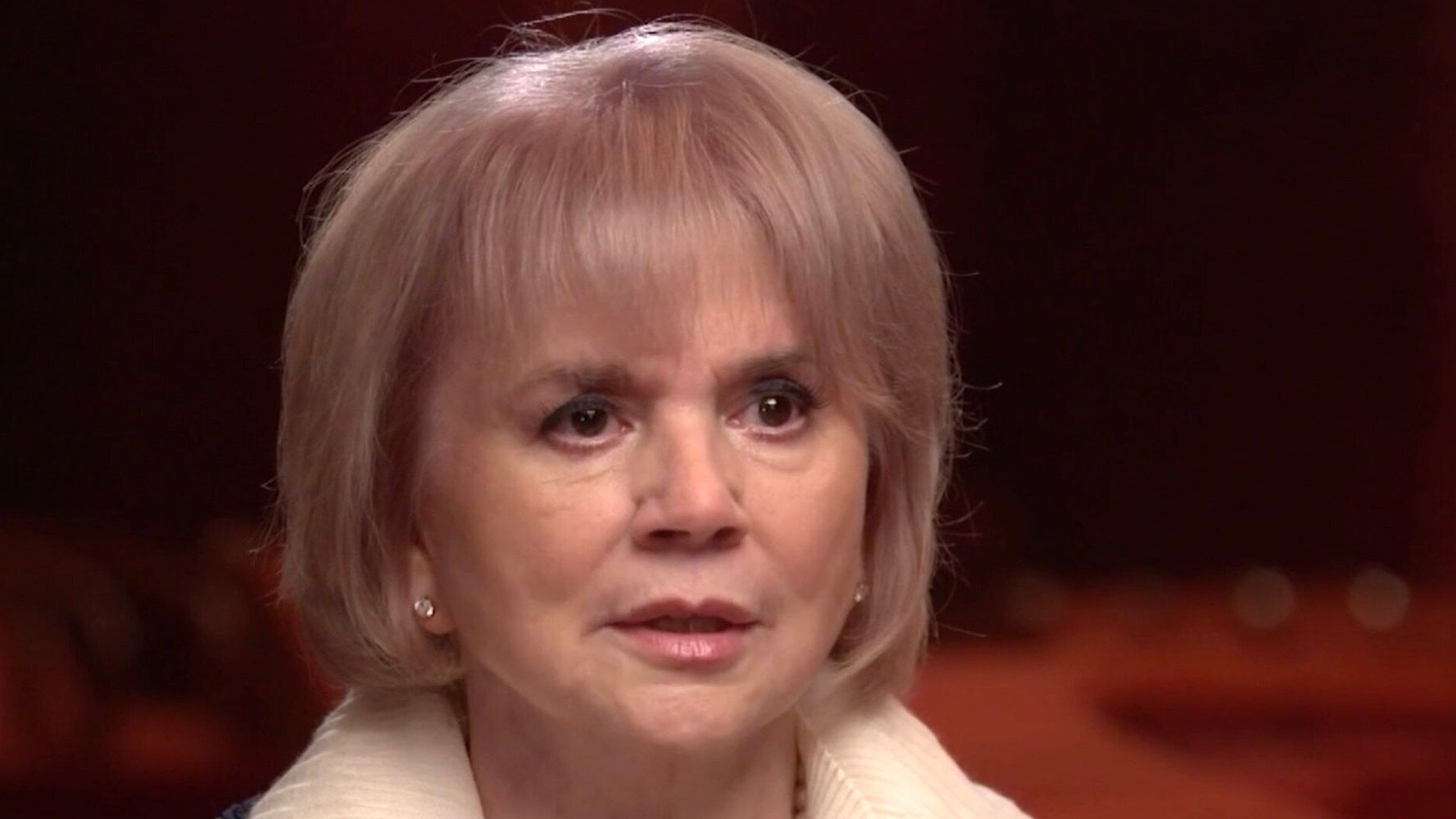 “If you read the history, you won’t be surprised,” the 10-time Grammy winner told CNN’s Anderson Cooper. “It’s exactly the same.”

Find a common enemy for everybody to hate. I was sure that Trump was going to get elected the day he announced, and I said ‘It’s gonna be like Hitler, and the Mexicans are the new Jews.’ And sure enough that’s what he delivered.

She said Germany’s “intelligentsia” had a chance to stop Hitler, but didn’t speak out.

“The industrial complex thought that they could control him once they got him in office, and of course he was not controllable,” she said, adding that Hitler then put his own people in place and stacked the country’s courts to consolidate power.

“He destroyed centuries of intellectual history, forward and backward,” she said.

Ronstadt, who was inducted into the Rock & Roll Hall of Fame in 2014, retired from performing in 2011 due to a Parkinson’s-like condition called progressive supranuclear palsy.

She’s the subject of a new CNN documentary, “Linda Ronstadt: The Sound of My Voice.”