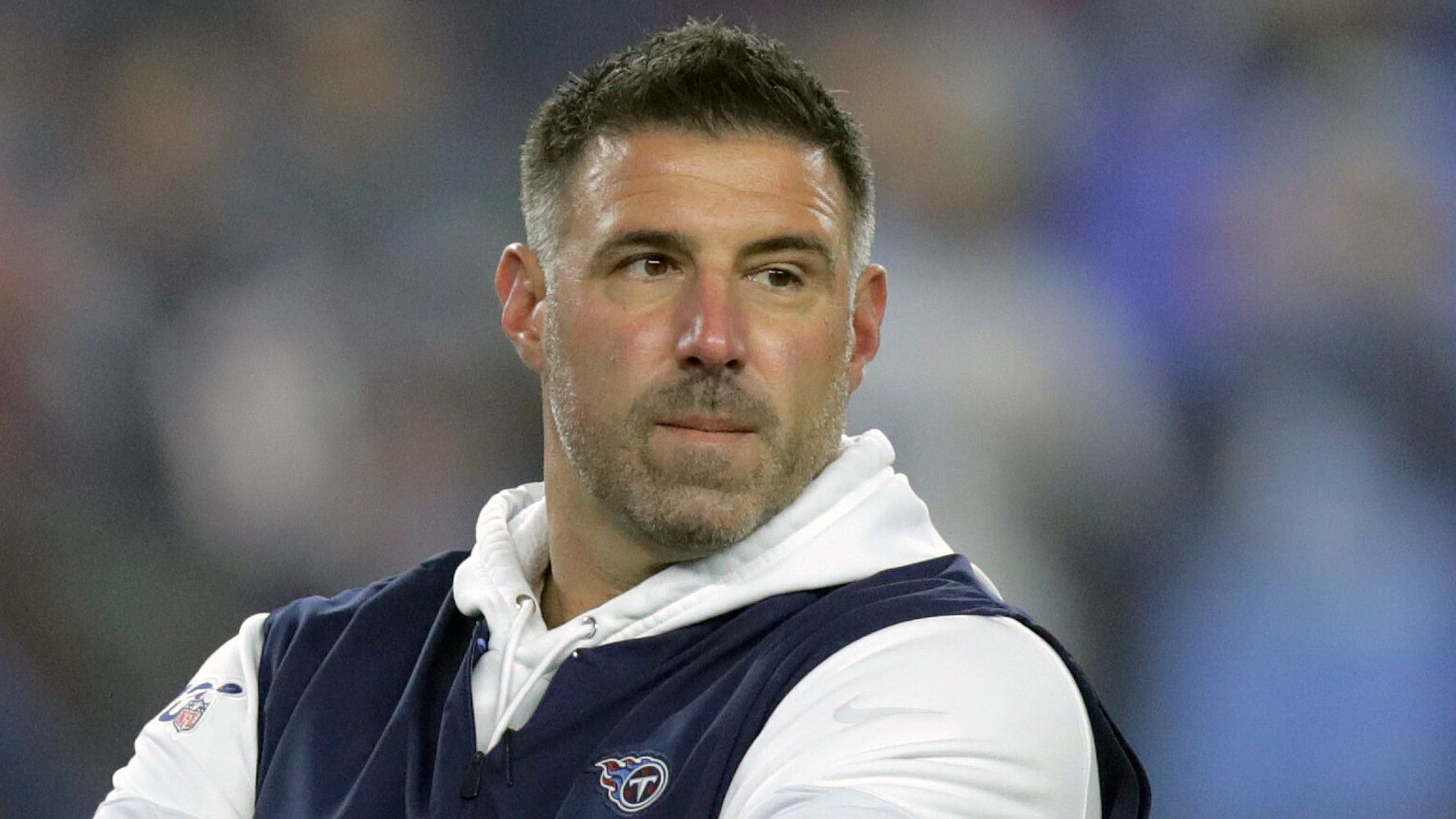 Before the current NFL season began, Tennessee Titans head coach Mike Vrabel vowed that he’d be willing to cut off his penis in exchange for a  Super Bowl win.

Of course, now that the team is appearing in this weekend’s AFC Championship game ― in which a win propels the Titans to the Feb. 2 Super Bowl in Miami ― people are going nuts over the ballsy statement. And Vrabel, 43, is clarifying his intentions ― thank goodness!

Last July, Vrabel was being interviewed on the “Bussin’ With the Boys” podcast hosted by Titans players Taylor Lewan and Will Compton when Lewan asked the coach if he would be willing to cut off a very specific appendage for that coveted Super Bowl trophy, according to the New York Post.

“Been married 20 years. Yeah, probably,” Vrabel said. He added, “You guys will be married for 20 years one day. You won’t need it.”

As a linebacker with the New England Patriots, Vrabel was part of three Super Bowl-winning squads. But obviously he’s especially committed to claiming one as a head coach, as the transcript of the exchange makes clear (it includes Vrabel’s thoughts on how his wife, Jen, might react to a sudden snip-snip):

The actual quotes from the Mike Vrabel “I’ll cut my dick off to win a Super Bowl” are great. Seems like my kind of dude. pic.twitter.com/bO6G6PnXUT

Jen Vrabel chimed in later and seemed to support her husband.

Not mad at all, I actually offered to help with the process. https://t.co/3OIGgMtbtb

It was a cheeky statement that would have been quickly forgotten had the Titans not upset the heavily favored Baltimore Ravens this past weekend, 28-12. But not surprisingly, that win made Vrabel’s sex organ a topic of discussion on social media.

Pretty sure the Titans are a team of destiny because the universe secretly wants Mike Vrabel to cut his penis off. Which I’m here for, by the way.

Things came to a head after a Sports Illustrated reporter asked Vrabel point-blank about the future state of his junk should the Titans pull off another upset and beat the Kansas City Chiefs this Sunday.

Vrabel indicated his pledge was simply aimed at doing what it did ― grab people’s attention (and perhaps cause some to wince).

“Listen, I didn’t want to disappoint Taylor and Will when I went on the podcast,” he told Sports Illustrated. “I knew they were gonna ask me things that probably, if I just clammed up, [the show] wouldn’t be very fun. So I tried to make it as fun as possible.”

Cal heads to Corvallis to battle the Beavers

Katie Sowers: ‘The 49ers didn’t hire me as a coach to make a point’