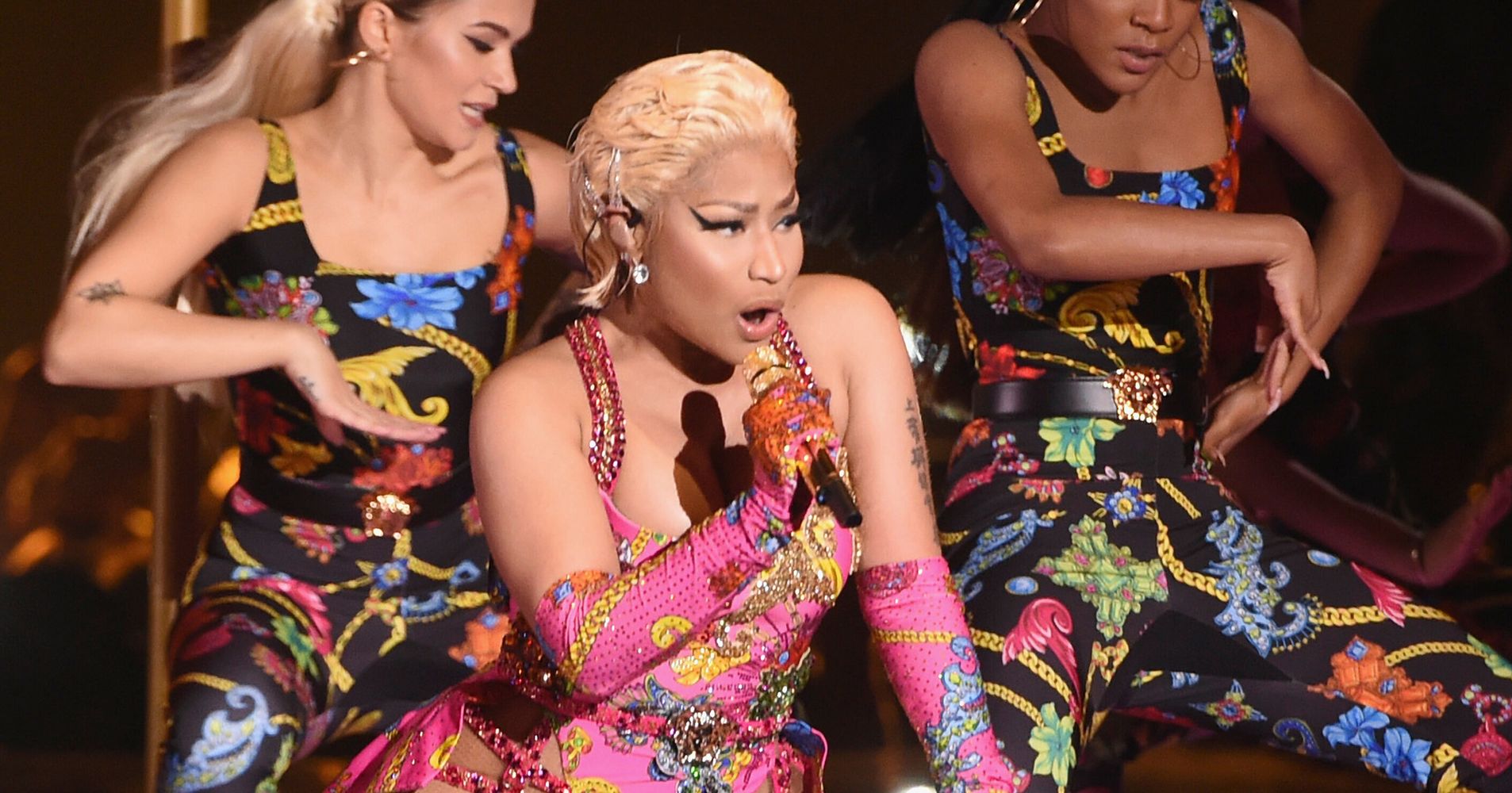 Human rights advocates are calling on Nicki Minaj to cancel her upcoming performance at Saudi Arabia’s Jeddah World Fest in light of the kingdom’s oppression of women, crackdown on dissidents and censorship of the media.

In a letter Friday, the Human Rights Foundation, a New York-based nonprofit that has worked with activists from around the globe, reminded Minaj that Crown Prince Mohammed bin Salman is responsible for authorizing and financing her show.

“If you move forward with this performance for a festival sponsored by the Crown Prince, you will be in league with the people who respond to freedom of expression and thought with murder,” the organization wrote, warning the rapper that “it would be disastrous for a public figure of your standing who has articulated a commitment to education, women’s rights, and social justice.”

HRF took aim in particular at Minaj’s celebration of Pride Week in June, a time when the LGBTQ community is honored with festivals and parades around the globe. However, in Saudi Arabia, homosexuality is punishable by death.

The group told the singer that should she appear at the festival, she would be “condoning and serving the public relations needs” of the kingdom.

The festival announced Tuesday that Minaj would be its headlining act at King Abdullah Sport City Stadium on July 18, along with DJ Steve Aoki and Liam Payne.

The event comes at a time when the country is easing restrictions on entertainment and attempting to patch up its image after the murder of Washington Post journalist Jamal Khashoggi, whom U.S. intelligence officials believe was killed at the crown prince’s behest.

Two years ago, Lebanese singer Hiba Tawaji became the first woman to hold a public concert in Saudi Arabia, which is hoping to rake in tourist dollars and spark job growth by developing its entertainment industry.

Since then, Mariah Carey, Enrique Iglesias, OneRepublic, The Black Eyed Peas, David Guetta and other performers popular in the U.S. have held shows in the country despite backlash from critics concerned about human rights.

A representative for Minaj’s record label, Republic, did not immediately respond to a request for comment.