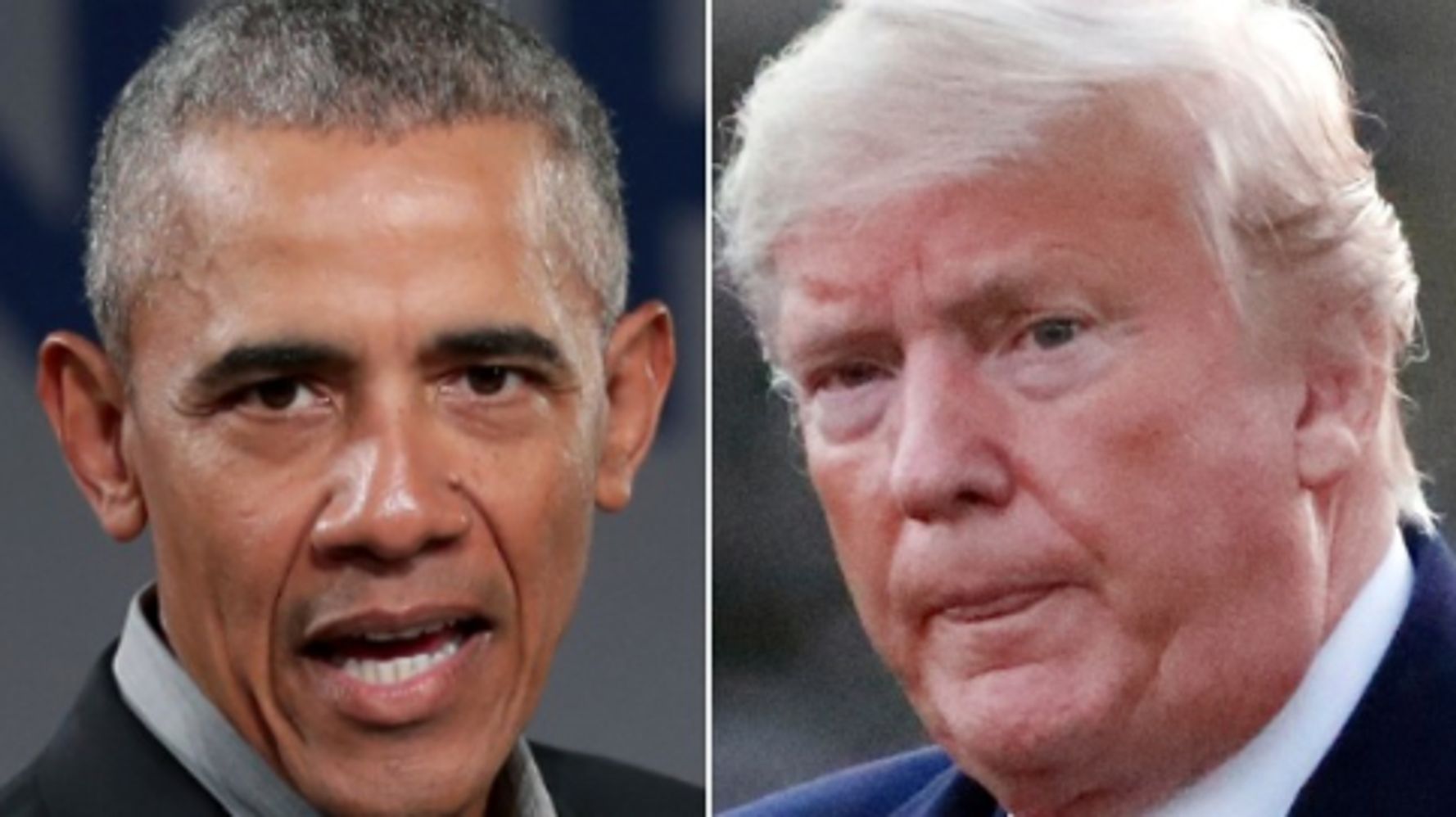 Obama-era White House photographer Pete Souza poked fun at Donald Trump on Instagram by comparing the current president’s handwritten notes to those of his predecessor.

Scroll across to see the difference:

Souza frequently resurfaces photographs he took during his time with the Obama administration to take aim at Trump (who he calls “comrade minus”) and his administration.

“Nine years ago today: when the only concern was whether President Obama would try to drive the electric car he was sitting in during a demonstration at the NATO Summit at the Feira International de Lisboa in Portugal,” Souza captioned the image, below, earlier this week: