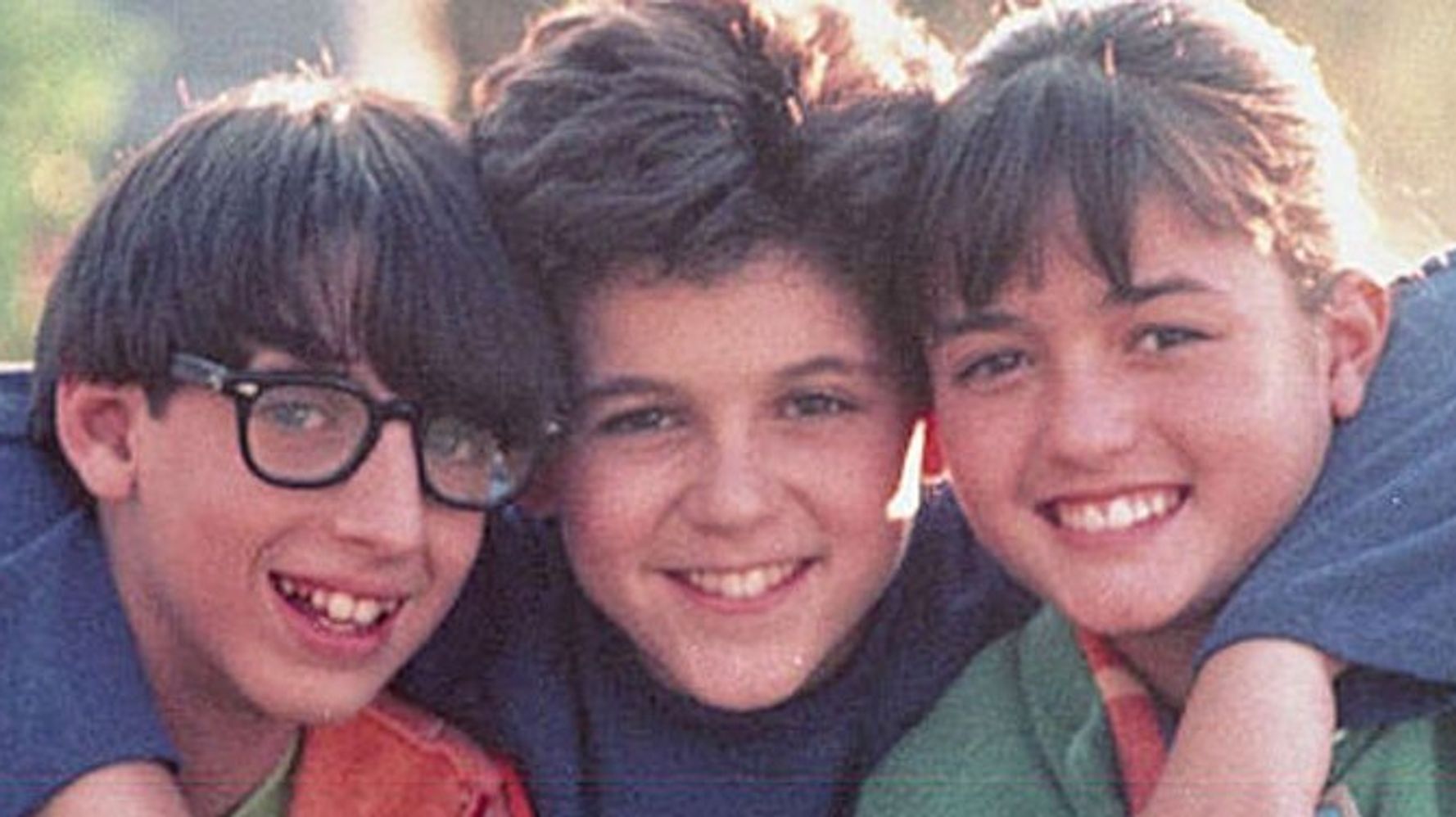 Those who grew up watching “The Wonder Years” on television are experiencing an uncomfortable reminder about just how much time has passed since the iconic show aired from 1988 to 1993.

The series, starring Fred Savage and Danica McKellar as Kevin Arnold and Winnie Cooper, was set 20 years earlier, covering 1968 to 1973. As writer Tim Urban noted on the Wait But Why website, that might’ve seemed like a distant era at the time, but a series with the same concept launching today would cover 2000 to 2005.

Although the article contained a series of other details about time, many Twitter users were struck by “The Wonder Years” part, including Washington Post political analyst Emily Guskin:

Others on Twitter also homed in on that detail, with many feeling old as a result:

I think of this all the time. It has helped color my own thinking as a historian—how memories of relatively recent histories are perceived differently by different age cohorts. It’s so weird and fascinating.

My grandparents lost a son in the Vietnam War. I remember watching the ‘Wonder Years’ with my mom and she cried; it was almost exactly 20 years since his death. It seemed impossibly forever ago to me as a child. A new “Wonder Years” would encapsulate 9/11 and now I understand.

Watching Back to the Future in the 80s, the 50s also seemed distant – which is how my kids must feel when they watch Stranger Things now (30 ish years in the past).

Legit disturbed by “if the Wonder Years premiered tomorrow, it would feature the years 2000-2005”. https://t.co/0fDli5NfbE

This is melting my brain. The difference between 1969 and 1981 should count for 500 years culturally

All simple math…but that Wonder Years shit got me like 🤯

This link will ruin your day. But it’s fascinating (h/t @danielmcfadin) https://t.co/sxGi24zA34

I lived the Wonder Years. It amazes me now that when I studied WWII in high school the war had ended only about 20 years before. From my perspective, at the time, it might as well have been a 100 years.

This literally turned my brain inside out.

I am older than you but remember figuring this out about Happy Days. It seemed like a show about the distant past, but it premiered in 1974 depicting life in 1955.

The original “Star Wars” is closer to “Casablanca” than to the new “Star Wars.” @HamillHimself

This stabbed my brain. https://t.co/T7GaZkYEpB

So who from Woodstock 99 would replace Joe Cocker? I say Everlast.