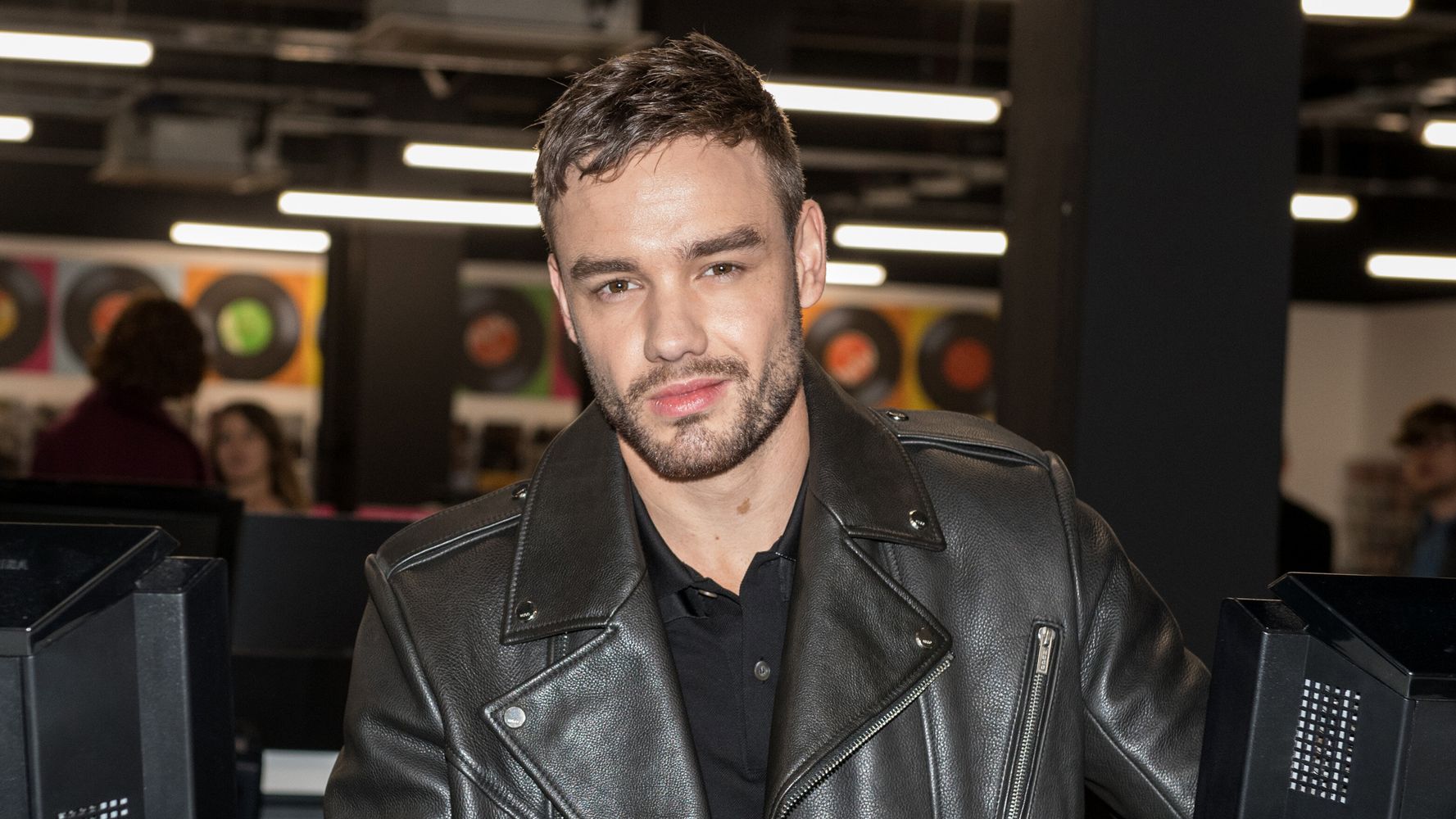 Liam Payne had some serious things to say about leaving the band that made him famous: “I needed to stop, definitely. It would have killed me.”

In an appearance on the “Table Manners with Jessie Ware” podcast, Payne said he was “definitely over-worked” and that being in One Direction was a “mega stressful” period of his life.

After five albums over five years, the boy band broke up in 2015.

“It was really scary at first,” Payne said of the split, which the band initially called a “hiatus.” He went on to say that staying in the band would’ve killed him “one hundred percent.”

The 26-year-old explained how the fame impacted him: “There’s no stop button. You’ve got no control over your life. That’s why I lost complete control of everything.”

Payne talked about the “dangerous” patterns he was stuck in, telling Ware, “I just lived so long as this reclusive pop star who was afraid of people, who just stayed inside all the time.”

He also added: “You’re either going to end up a crazy child star who dies at whatever age, or you’re going to live life and actually get on with it.” He said he has since learned “how to be a person.”

Since the band broke up, Payne and each of the band’s other members ― Harry Styles, Louis Tomlinson, Niall Horan and Zayn Malik — have gone on to pursue solo careers.

Payne’s first solo album is “finished” and slated for release in 2020.