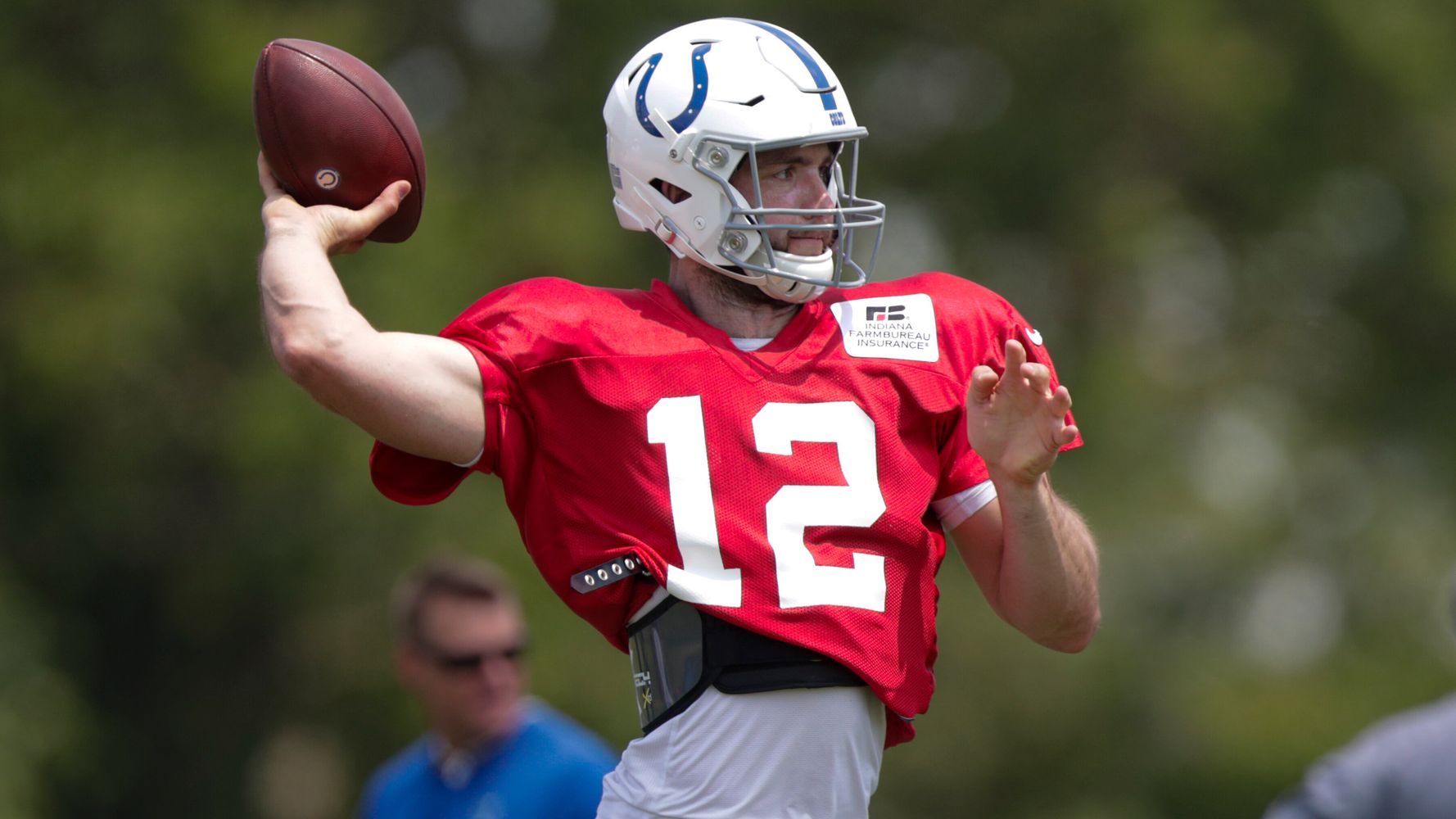 After a string of injuries, it appears that Andrew Luck is calling it a career.

Luck informed the Indianapolis Colts on Saturday that he plans to retire from the league, according to ESPN’s Adam Schefter. The move is expected to be made official on Sunday, and Luck has already met with Colts owner Jim Irsay to inform him of his decision.

Filed to ESPN: Andrew Luck has informed the Colts he is retiring from the NFL, per source. There will be a press conference Sunday to make it official, but Luck is mentally worn down, and now checking out.

Luck, according to Schefter, is simply “mentally worn down” after his latest injury. The Colts have known that he was “seriously mulling retiring” for the past few weeks, too, according to the NFL Network’s Ian Rapoport.

The 29-year-old was on the sidelines for the Colts’ preseason game against the Chicago Bears on Saturday night at Lucas Oil Stadium, and remained there even after the news of his retirement broke.

Colts fans weren’t too happy with him as he walked off the field after their 27-17 loss, however, booing him as he left.

#Colts QB Andrew Luck is booed as he leaves the field. pic.twitter.com/5Wr38cM7Js

Luck had yet to make an appearance this preseason while dealing with a lingering lower leg issue — one that started out with a calf injury though morphed into an ankle issue. Irsay sounded confident earlier this month that Luck would push through the injury, though described it as an issue with “a small little bone” in his ankle.

Luck didn’t practice at all this week and missed their preseason game against the Bears on Saturday night, too. Though the team remained optimistic about his return — and wanted to name a starter following the game this week — Luck has apparently made up his mind.

Luck has battled multiple injuries over the past several seasons, most notably a lingering shoulder injury that started in 2015. Luck played in just seven games that season after hurting his throwing shoulder in their third game of the year. While he played nearly all of the 2016 season, Luck’s shoulder still impacted him — eventually forcing him to have surgery on it that offseason, which sidelined him for all of 2017.

Luck — who was the No. 1 overall pick in the 2012 NFL draft — made his official return last fall and appeared back to normal, throwing for 4,593 yards and 39 touchdowns. He compiled more than 23,600 yards and 171 touchdowns over his six-season career in Indianapolis.

Without Luck, the Colts will now likely turn to Jacoby Brissett as their next quarterback.

Brissett, who was selected by the New England Patriots in the third round of the 2016 NFL draft, led the Colts in 2017 while Luck was recovering from shoulder surgery. He threw for 3,098 yards and 13 touchdowns that season, though led Indianapolis to just a 4-11 record.

Brissett did not play on Saturday night against the Bears, though the Colts sat out most of their starters during that preseason game. He played in their first two preseason games, however, going a combined 10-of-15 for 121 yards and a touchdown.