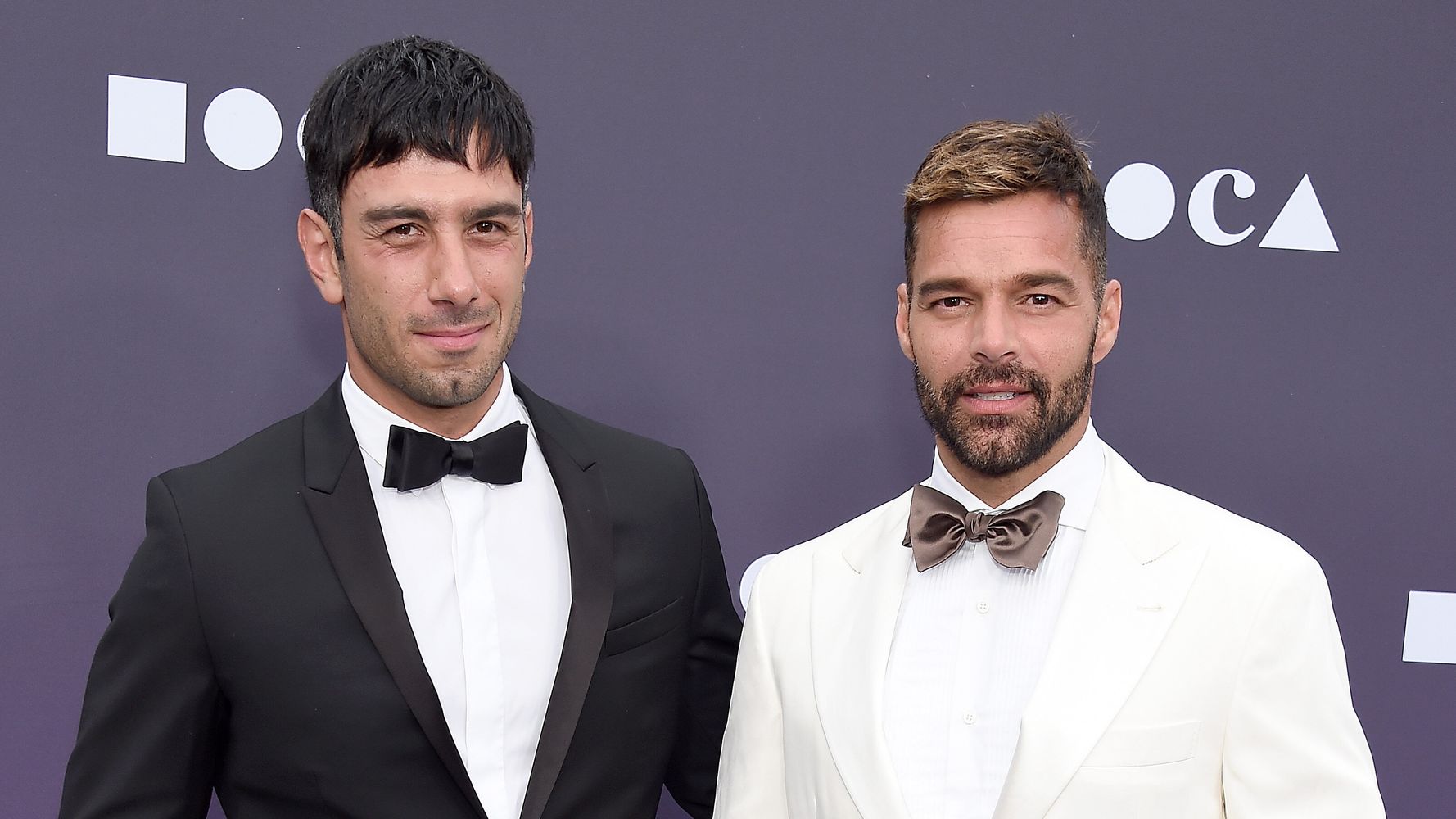 Ricky Martin is a proud papa once again.

The two-time Grammy winner announced on Instagram Tuesday that he and husband Jwan Yosef had welcomed a son, Renn.

Yosef shared a duplicate image on his Instagram with the caption, “Renn Martin-Yosef, our baby boy is here.”

Martin announced the impending arrival of his fourth child at the 2019 Human Rights Campaign National Dinner in Washington, D.C., last month. He and Yosef are also raising 11-year-old twin sons, Mateo and Valentino, as well as daughter Lucia, 10 months.

“By the way, I have to announce that we are pregnant,” said Martin, who was being honored with the National Visibility Award. “We are waiting. I love big families!”

Martin had expressed similar sentiments in January 2018, just days before confirming that he and Yosef had tied the knot.

“I want four more pairs of twins,” he told E! News. “I do want a big family, but there’s a lot going on at the moment. A lot of work, wedding, so we’re going to put things in order first.”