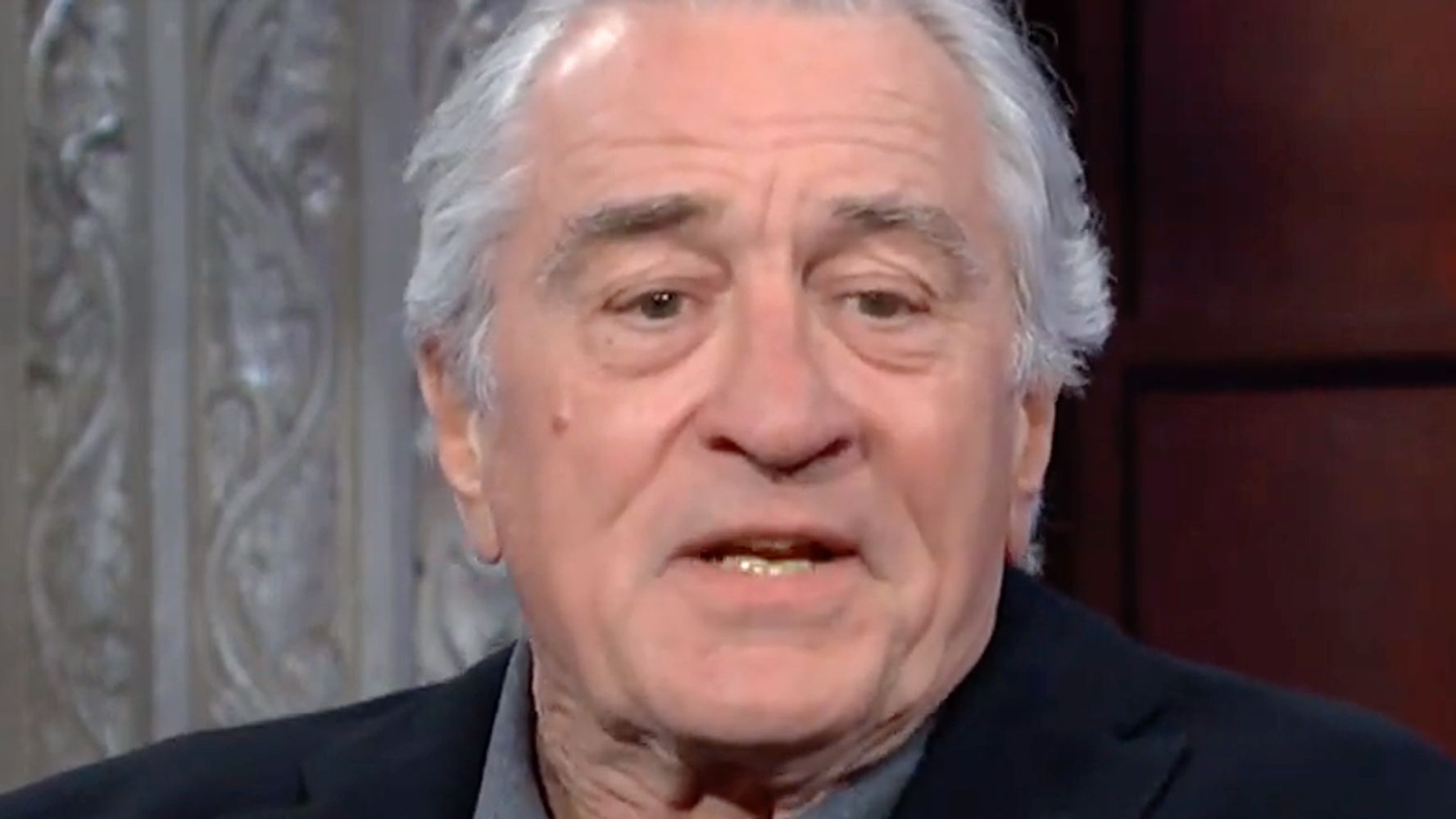 Actor Robert De Niro on Monday lamented what he described as the “heartbreaking” and “really, really serious situation” that America has found itself in under President Donald Trump.

Colbert suggested it was because “only one angry person gets to say what’s real.”

“Exactly,” De Niro responded. “And the truth is not from him, that’s for sure.”

De Niro also described Trump — who he has repeatedly attacked in recent years ― as “a fake president” and explained why he backed billionaire businessman and former New York Mayor Michael Bloomberg, among others, in the 2020 Democratic race.

Check out the interview here: