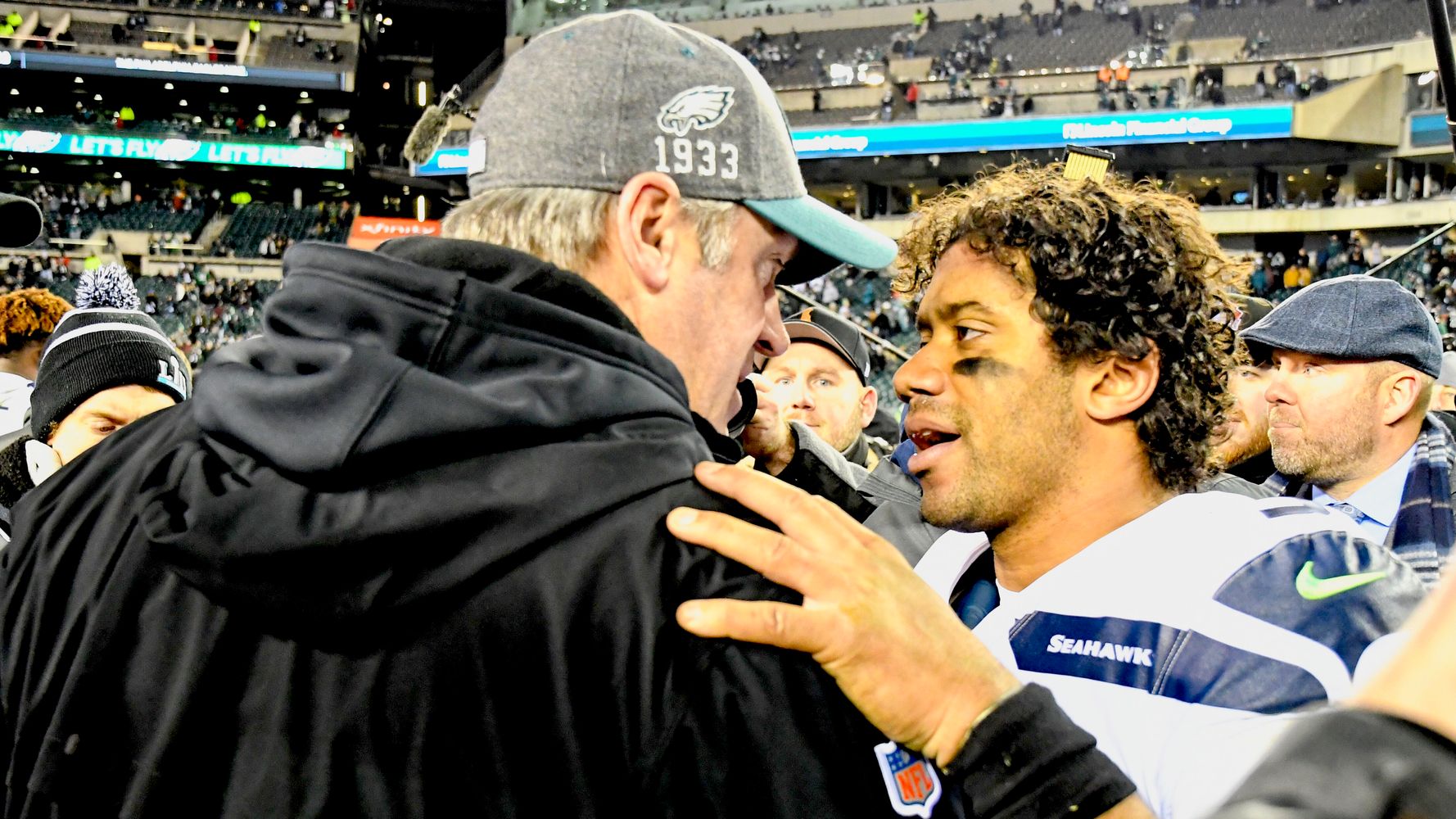 Instead of just exchanging “good game” pleasantries, Wilson expressed concern for Eagles quarterback Carson Wentz, who left the game a few plays after a controversial but unpenalized hit from Seattle’s Jadeveon Clowney.

The brief encounter was watched by millions of fans on Twitter, many of whom applauded Wilson for a “class” move.

As much as I love Russ for his class, Clowny should also ask that question.

Class act from one of the best !

Wilson is literally the most classy QB in the NFL. He makes sure players are okay and always is a good sport no matter what.