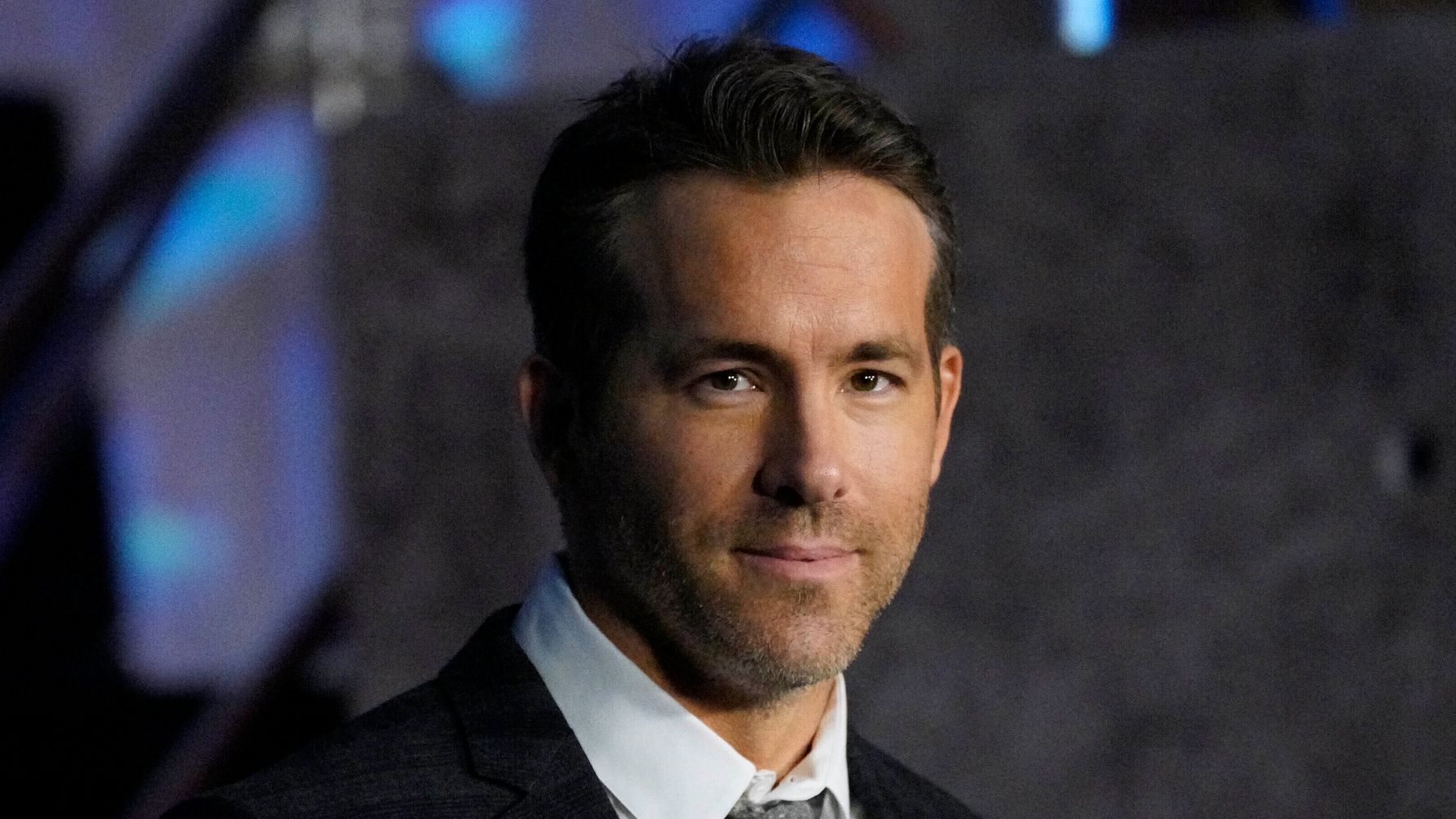 Ryan Reynolds has teased his newborn daughter’s name ― and it sure is unique.

The “Deadpool” actor appeared on the “Today” show Thursday to promote his new Netflix film, “6 Underground,” and he shared a little about his family ― wife Blake Lively and their three daughters, Inez, 3, James, 5, and their “unnamed” newborn, whose birth People confirmed in early October.

When quizzed about his newest addition to the family, the famously private dad went into his default mode: trolling.

.@craigmelvin tried his best to find out the name of @VancityReynolds and @blakelively’s third child! pic.twitter.com/MGlWt1gVFB

“We haven’t yet!” he said, when asked what they’d named their youngest.

“We’re gonna be original, and all of the letters in her name are silent,” Reynolds added. “I want to give her something to push against in life.”

It comes as no surprise that he’s not yet revealing his baby’s name ― it took several months for Reynolds to announce Inez and James after their births.

After several weeks of silence in October, Reynolds finally confirmed his daughter’s birth in a tweet. Knowing the announcement of baby No. 3 would attract some eyeballs, he shared an obscured pic of his newborn alongside a message on climate policy and a note encouraging fans to vote.

I love B.C. 🇨🇦 I want my daughters to experience the same natural playground I grew up in. On Oct. 21, the candidate you vote for will SHAPE CLIMATE POLICY. I’m proud of the climate progress made the last 4 years. Click https://t.co/gJ8wvRwD2y for voting info. #Capilano pic.twitter.com/a3itOeIqQx

Reynolds said that he loves being a father of three, describing it as “incredible,” but he admitted that “leaving the house is getting harder and harder.”

“It’s all women, and I would have it no other way,” he said of his family. “Doing my part to wipe men off the face of the earth.”

“I love it. It’s been incredible… leaving the house is getting harder and harder,” @VancityReynolds says about being a father of three pic.twitter.com/uNwf2VK9Lg