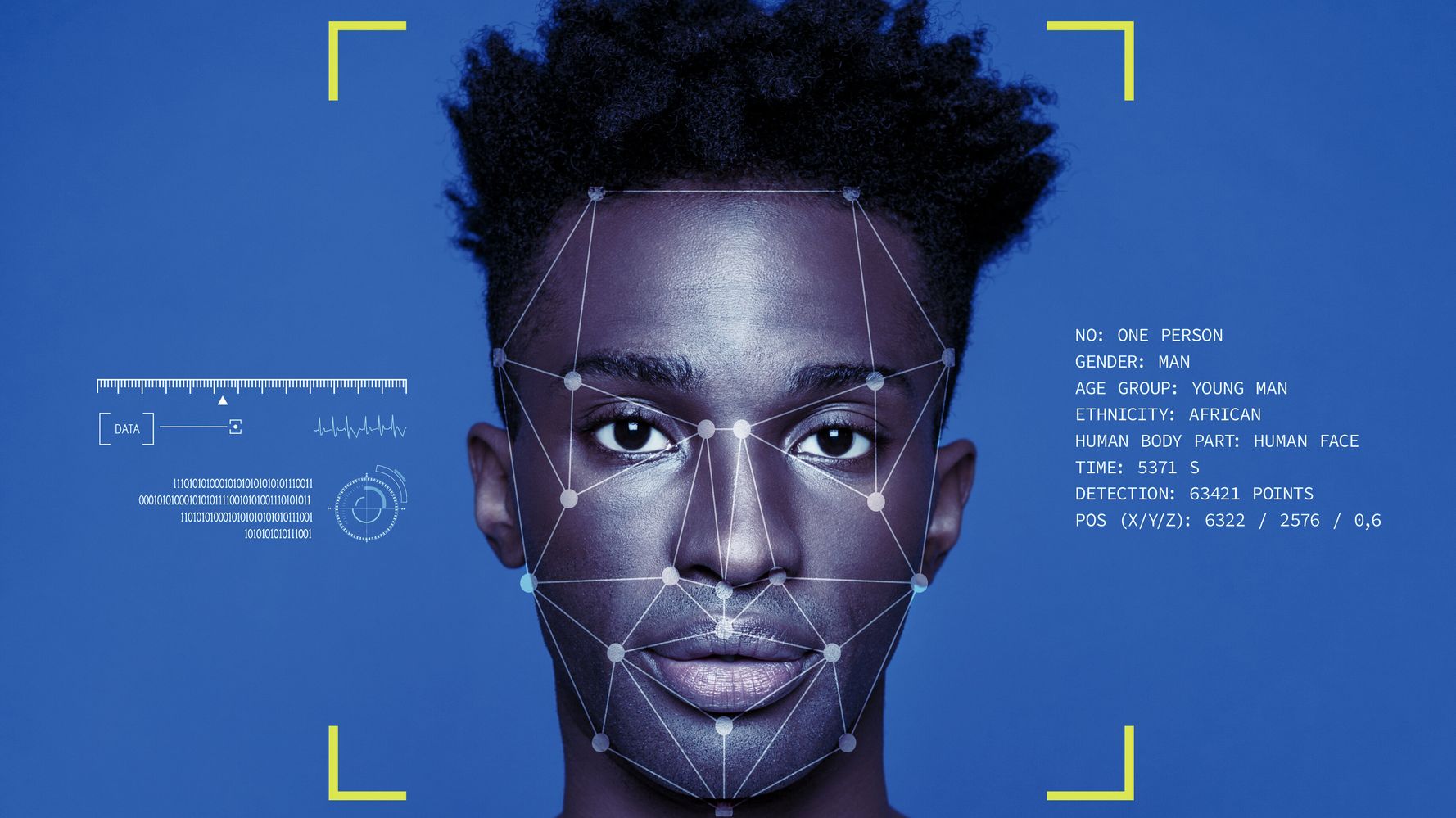 San Francisco has banned the use of facial recognition technology by city agencies, including law enforcement ― becoming the first major U.S. city to do so.

The San Francisco Board of Supervisors voted to pass an ordinance on Tuesday that would ban any city department from using facial recognition technology or any information obtained from it.

Passed with an 8-1 vote, the ordinance will also require city departments to get approval from the Board of Supervisors before purchasing other surveillance technology ― including license plate readers, body cameras and biometrics technology, among other items.

“The propensity for facial recognition technology to endanger civil rights and civil liberties substantially outweighs its purported benefits,” the San Francisco ordinance reads. “And the technology will exacerbate racial injustice and threaten our ability to live free of continuous government monitoring.”

In one high-profile example last year, Amazon’s facial recognition tool incorrectly matched the faces of 28 lawmakers with people in mug shots and disproportionately misidentified people of color in a test by the ACLU.

Nearby Oakland is expected to vote on a similar rule later this month.

Latinos mourn Kobe Bryant, who he said were first to embrace him in Los Angeles – NBC News

‘American Dirt’ is stirring up a lot of controversy – Concord Monitor