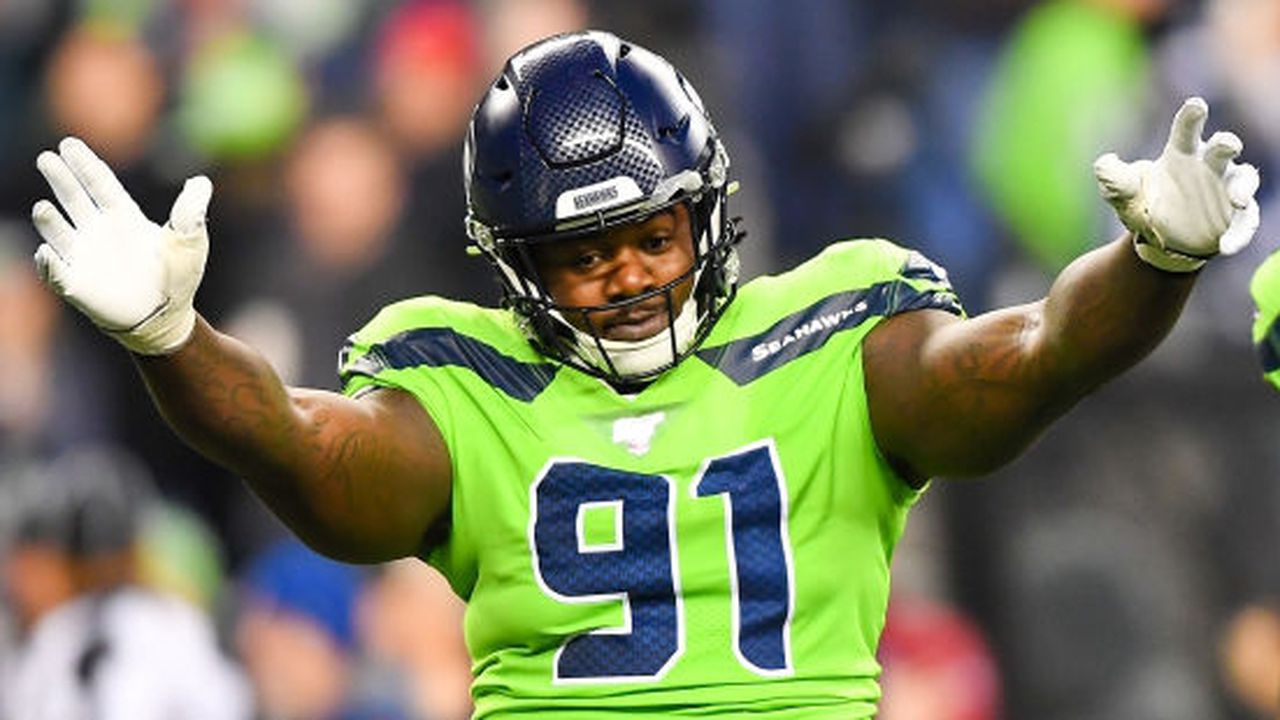 Seattle defensive tackle Jarran Reed thinks the Seahawks will do something on Sunday they haven’t done in 20 years — win at Lambeau Field.

The Seahawks’ most recent victory at Lambeau Field came on Nov. 1, 1999, when Ricky Watters ran for 125 yards and Seattle intercepted Brett Favre four times in a 27-7 victory. Since then, Seattle has lost its eight games in Green Bay, including two postseason contests. During that span, Green Bay has a 1-5 record in Seattle, including a playoff defeat.

“You’re not out there with your fans; you’re out there with their fans,” Reed told reporters on Thursday. “There’s no better feeling than to quiet a whole stadium, just knowing that we went in there and did that. As we say: ‘Walk in your trap, take over your trap.’ Y’all probably know that. We play the music. That’s just going in another person’s home and making it yours. That’s what we want to do. Go out there together — we’re out there with the other 12′s that travel — and we’re just going to play hard for them.”

As for the frozen-tundra aspect of Lambeau Field, the expected kickoff temperature is 23 degrees, and the Packers put out a call on Saturday for 350 “helpers” to show up Sunday morning to shovel snow and spread ice melt (for $12 an hour).

The former Alabama standout said the weather wouldn’t hinder Seattle “at all.”

Green Bay had a first-round bye last week as the No. 2 seed in the NFC playoffs. No. 5 Seattle took a 17-9 road win against No. 4 Philadelphia one week ago.

In that game, the Seahawks registered seven sacks to derail the Eagles, a departure from the regular-season performance by the Seattle defense.

“We should have had a few more, a few more of those sacks,” Reed said. “I missed a couple of those. But it’s real good to bounce back off that. The team is high on it. We want to build off that to continue to do that through the playoffs. I think it was huge, and our defense definitely needs it. It’s a good game to come in here to Green Bay and see if we can do it again.”

The Packers allowed quarterback Aaron Rodgers to be sacked 36 times in 2019, the 12th fewest in the NFL. During the regular season, only the Miami Dolphins had fewer sacks than the Seahawks’ 28.

After recording 10.5 sacks in 2018, Reed reached two in 2019 after missing the first six games of the season serving an NFL suspension for violating the league’s Personal Conduct Policy.

“It’s frustrating for him, for sure,” Seahawks coach Pete Carroll said about Reed’s lack of sacks. “He had a big year last year, and the numbers just didn’t show. The start may have had something to do with it. I don’t know. He’s played similar. He’s played hard and tough and all of that. Just hasn’t come his way. Sometimes that happens. …

“He’s causing problems. He’s just playing good ball. He really is. He just airballed the one time (against Philadelphia), and it would’ve been a great sack for him, but we got it anyway. The pressure was good. He’s playing good ball. He’s a really dependable guy in our system. Really a great leader for us, too.”

Defensive end Jadeveon Clowney recorded three regular-season sacks for Seattle after piling up 18.5 in the previous two seasons with the Houston Texans.

Reed said it took about three games for him and Clowney to start meshing. In the defensive linemen’s fourth game on the field together, the Seahawks recorded five sacks in a 27-24 overtime victory against the San Francisco 49ers on Nov. 11. Reed had a strip-sack against San Francisco that resulted in a touchdown fumble return for Clowney.

But then Clowney missed three of Seattle’s final six regular-season games with a “core” injury.

“It’s a collective effort,” Reed said of the pass rush. “All four guys being on the same page, not being any selfish type of rusher. We got to be on the same page is key because one person gets out of the gap or anything, it causes a hole for any quarterback to throw or run through.”

The Seahawks and Packers kick off at 5:40 p.m. CST Sunday. FOX will televise the game, which will send the winner to play for the NFC championship.

“We’re very locked in,” Reed said, “and I think we’ve got a good game plan, and I think we’re all ready to go out there and play.”

· Dre Kirkpatrick expects to be back with better Bengals in 2020

Why Does Bernie Sanders Love Trap Beats So Much? – Mother Jones