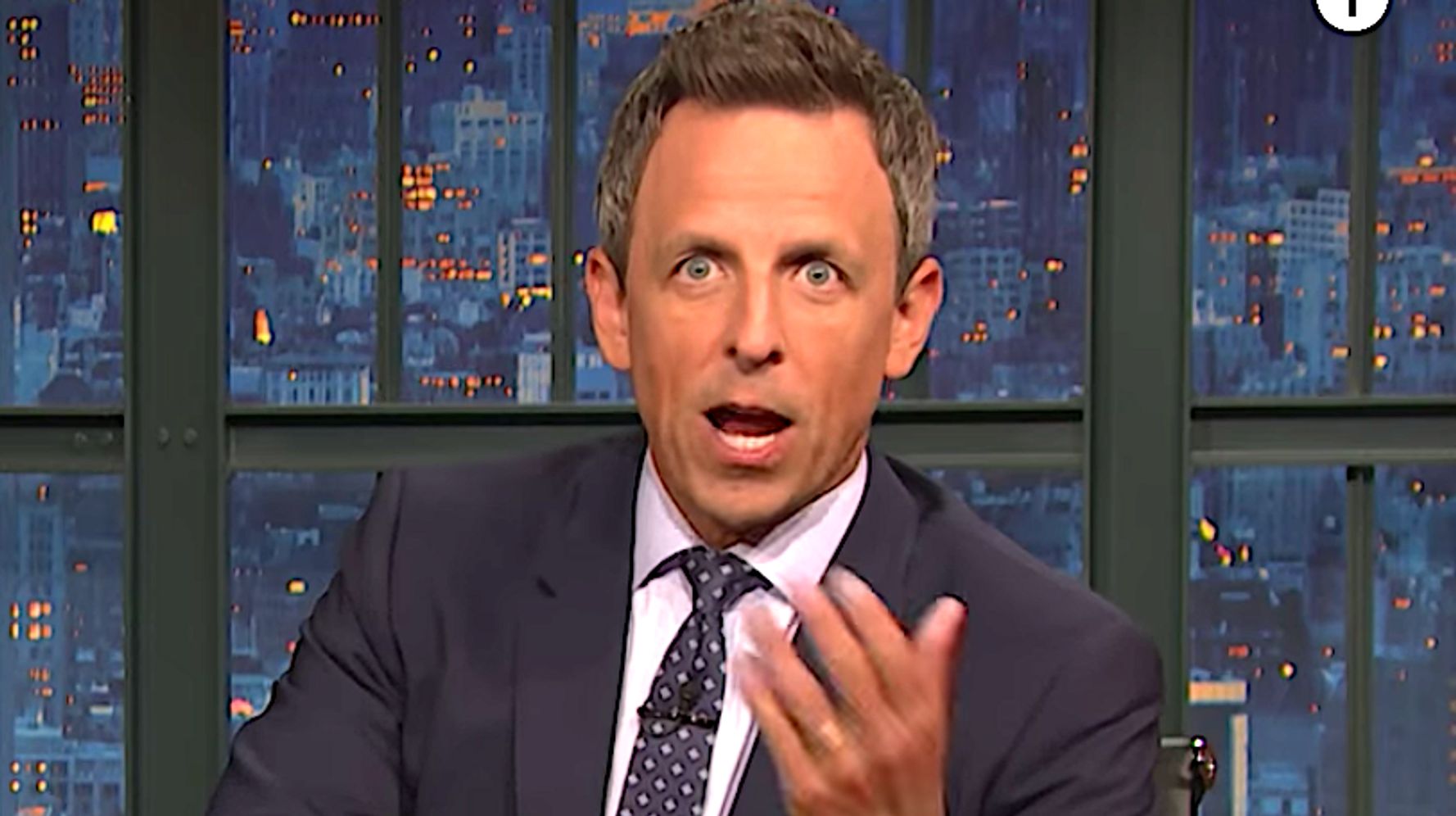 Seth Meyers showed off his comedic footwork in mocking a mistake President Donald Trump made in a tweet about dance. (See the video above.)

On “Late Night” Monday, the host corrected a tweet in which the president tried to diss former South Carolina Gov. Mark Sanford, who announced he would run against Trump for the Republican nomination.

Referring to an affair that Sanford had with a woman in Argentina while he was in office, Trump wrote that he was “found in Argentina with his Flaming Dancer friend.”

Wrong on so many fronts. Perhaps Trump meant to spell “flamingo,” which would be incorrect because he was probably referring to the flamenco dance style. But that would also be inaccurate because Sanford’s former mistress was apparently not a flamenco dancer, Meyers noted. Additionally, as HuffPost has pointed out previously, “Argentina is known for tango dancing ― not flamenco.”

Watch the full segment above or fast forward to :55 for the Twitter takedown.