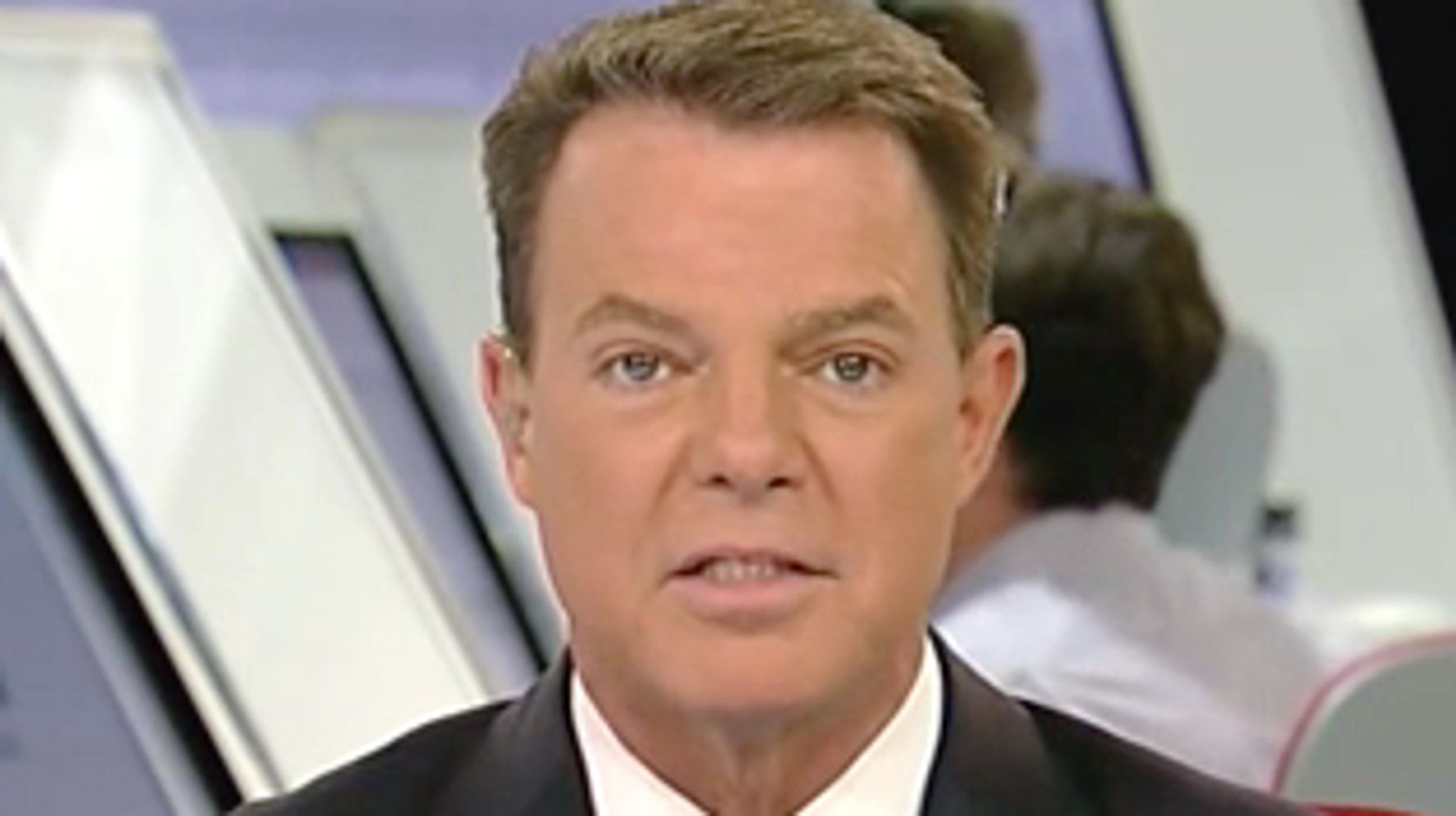 Fox News’ Shep Smith tore into the Trump White House on Monday night over the “horrifying” conditions being endured by migrant children apprehended at the U.S.-Mexico border.

The host of “Shepard Smith Reporting” said “dirty and hungry children” were being forced to “sleep on concrete floors without blankets, toothpaste, soap or diapers.”

Soap and toothbrushes are not optional for children in detention. They are necessary. Were these particular children prisoners of war rather than innocent children, failure to provide those necessities would be a violation of the Geneva Conventions.

“Yet President Trump claims his administration is doing a fantastic job under the circumstances,” added Smith.

CORRECTION: A previous version of this article erroneously referred to Mike Pence as the “former” vice president; he currently still holds that office.