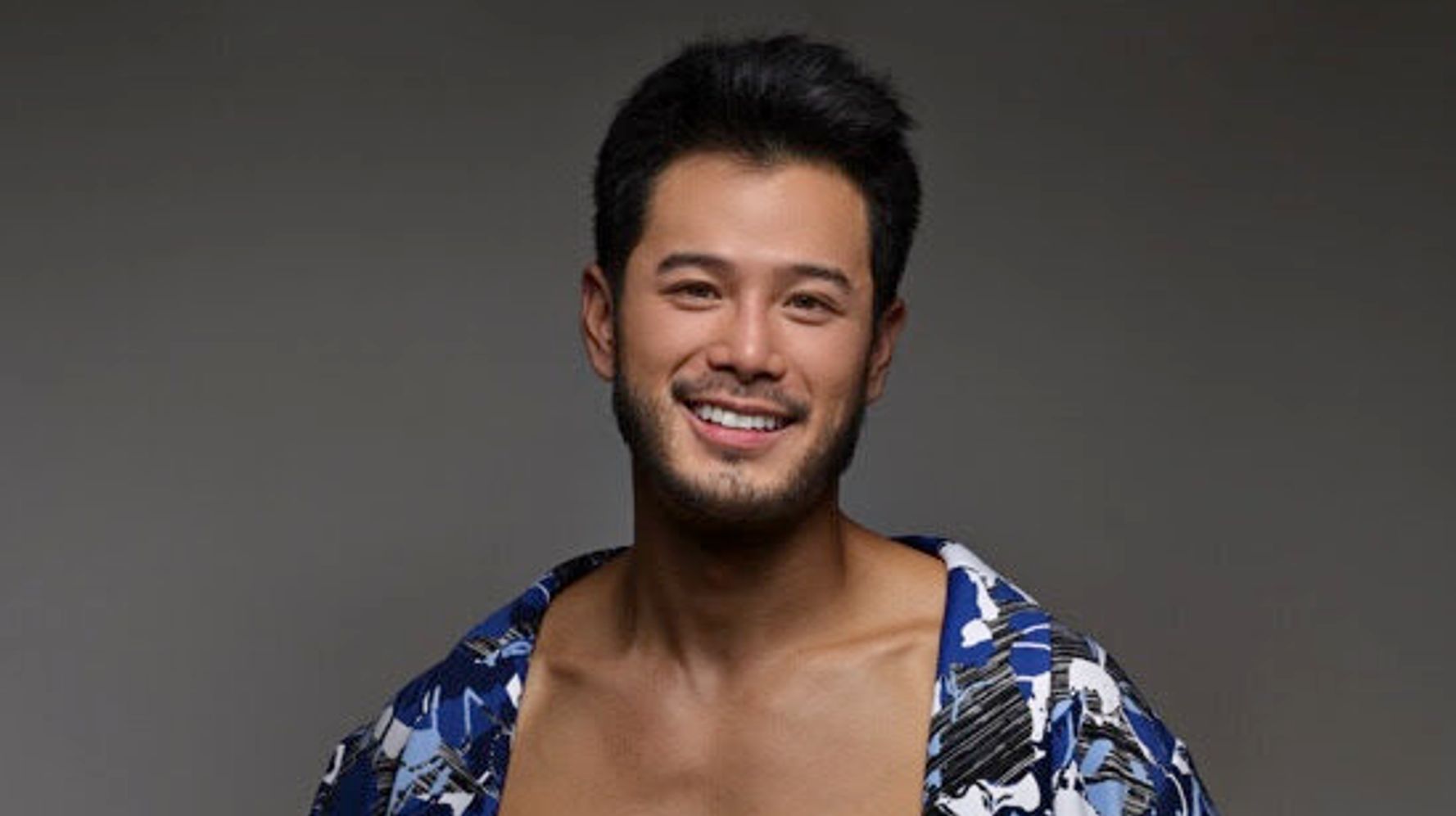 Wils is proud to embrace his authentic self ― while canoodling with a handsome love interest, no less ― in the music video for his new single, “Empty.”

The pop singer, who hails from Singapore, released the video on his YouTube channel last Friday. The moody and atmospheric clip, he said, is one of his most personal yet.

The song’s lyrics, he added, are about “facing that loneliness when we’re looking for love outside of ourselves instead of within ourselves.”

Watch the video for “Empty” above.

The release of “Empty” comes near the end of a tumultuous year for Wils, whose real name is Willie Tay. Performing under the stage name Wiltay, he built a sizable fan base in his native Singapore, amassing more than 300,000 Instagram followers.

A one-time protégé of “American Idol” judge Randy Jackson, Wils says he was dropped by his Asian record label after he told them he was gay. Before he could open up about his sexuality to fans on Instagram, he said label executives told him his career was over, promptly shutting down all of his social media accounts. (He has stated he cannot publicly identify the company due to contractural terms.)

That alleged dismissal is, unfortunately, indicative of Singapore’s stance on LGBTQ issues. The country does not recognize same-sex marriage, civil unions or LGBTQ relationships in any form.

And while prosecutions are rare, a man found to have committed an act of “gross indecency” with another man could be jailed for up to two years. That law does not apply to same-sex relations between two women.

Now based in Los Angeles, Wils came out publicly in April in an independently released music video, “Open Up Babe,” which debuted on Billboard’s website. Shortly after the video’s premiere, he told Yahoo! Lifestyle that the response had been “100% positive.” Though he was devastated by his label’s decision, he finds himself in a better place today because of it.

“Growing up, I used to hide my sexuality because I felt like being gay was wrong,” he told HuffPost in an email. “I didn’t feel like I belonged and I never knew how to find my community. It was terrifying to grow up hiding like that.”

He continued, “I hope that LGBTQ inclusive media and art will help others that feel underrepresented understand that it’s okay to be gay.”