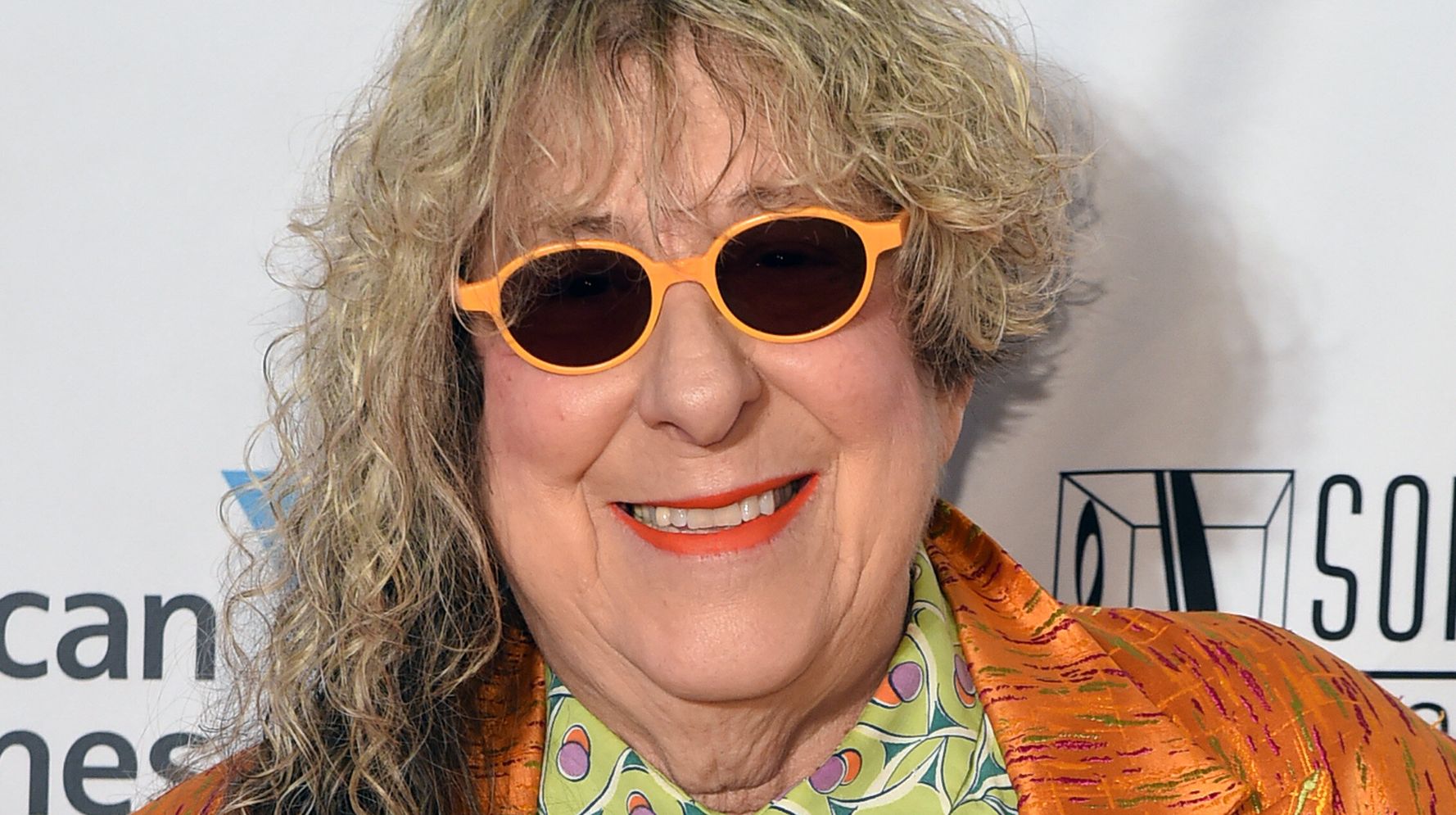 LOS ANGELES (AP) — Allee Willis, a songwriter whose work included the Broadway musical “The Color Purple” as well as the theme song from the TV show “Friends” and Earth, Wind & Fire’s “September,” has died. She was 72.

The cause of death Tuesday was a cardiac event, her publicist, Ellyn Solis, told The New York Times.

The Times did not specify where she died, though she had been living in Los Angeles. The Associated Press could not immediately reach Solis.

Willis was inducted into the Songwriters Hall of Fame in 2018 — more than 30 years after she won a Grammy for co-writing Patti LaBelle’s “Stir It Up” for the soundtrack of “Beverly Hills Cop.”

She was nominated for but did not win, Grammy and Tony awards for co-writing the music for “The Color Purple.”

She was also nominated for an Emmy for the “Friends” theme song, “I’ll Be There for You” performed by the Rembrandts but lost to the theme of “Star Trek: Voyager.”

She wrote hundreds of other songs, including pieces for Ray Charles, Sister Sledge and Cyndi Lauper.

Willis grew up in Detroit and was raised on the sounds of Motown, though she never learned to play music. She attributes her love for music to visiting Motown studios every weekend while growing up.

“I would sit on the lawn,” she told The Times. “You could watch everyone come in. But most importantly you could hear through the walls, which is how I became a songwriter.”

She is survived by her partner, Prudence Fenton.

Stereo Dawn’s New Song Is Called ‘Bad Idea,’ But This Indie Pop Duo Is Worth Your Time