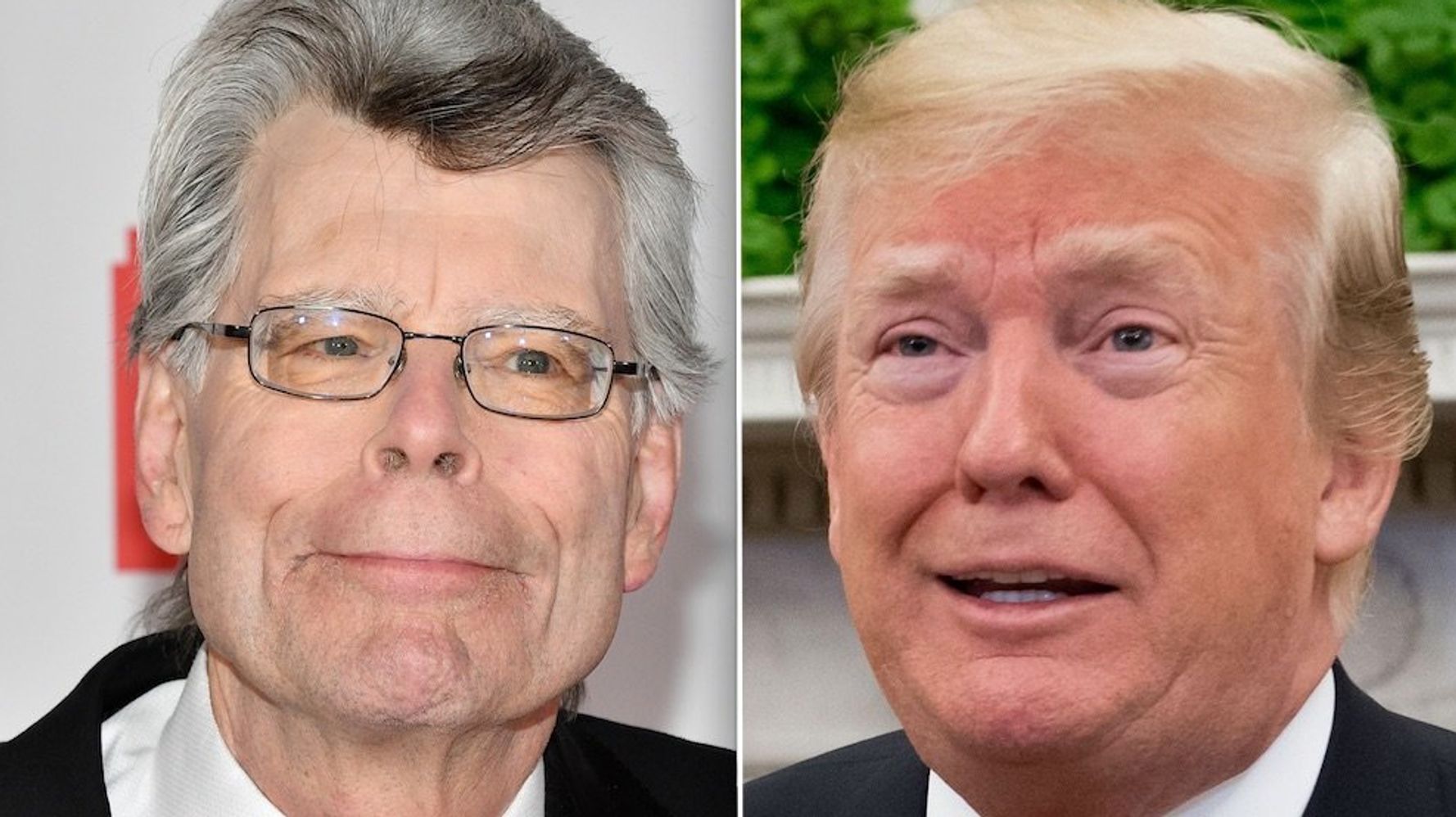 The U.S.-Mexico border is violent

It certainly is in some places, but those don’t tend to be on the U.S. side. In fact, <a href=”https://www.huffpost.com/entry/2-us-mexico-border-cities_n_2647897″>El Paso, Texas and San Diego, California are the two safest cities in the country</a>, according to Congressional Quarterly. <a href=”https://www.huffpost.com/entry/jan-brewer-border-enforcement_n_2677777″>While Arizona Gov. Jan Brewer has repeatedly said the border in her state is dangerous</a>, crime statistics reported by USA Today and The Huffington Post show that violent crime has dropped along the U.S.-Mexico border in Arizona, as well as California, New Mexico and Texas.