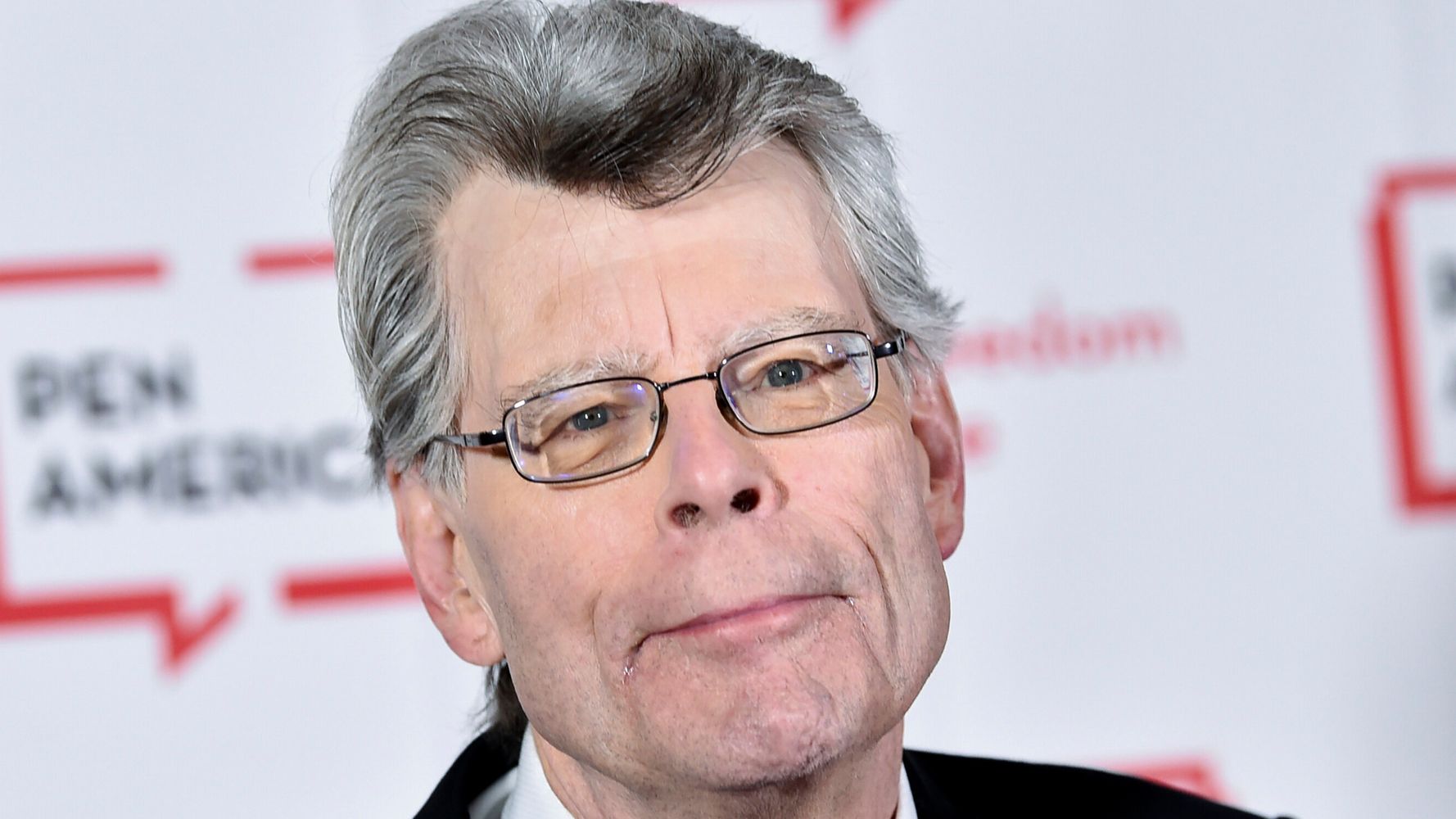 The horror novelist, who is a vocal critic of President Donald Trump, tweeted “five magic words” to help nip such family rows in the bud.

And when the political arguments begin, remember the five magic words: “Hey!let’s talk about baseball!”

But not everyone agreed with his idea. Some people suggested talking about sports could cause even more animosity. Others, meanwhile, just couldn’t help turning the conversation back to politics and Trump:

No, this is what you say: Trump was extorting a vulnerable ally until he found out about the whistleblower. Then he release the money to the Ukraine. If he gets away with this, the next Dem President can do things like this too. Think about it.

and when their fans appropriately booed the mf

That’s so smart! I would have gone w football, but it’s so much better to suggest something that’s in the off season. You’re a master!

Um, I’m a Yankees fan in Boston. Politics is safer.

Me to 13yo: When anyone mentions anything political, look at it your food and hear “lalalalala” in your brain. We cannot fight the entire country club this afternoon. Do not start crap today.

Can be just as polarizing. Especially in households on the East Coast, Boston vs New York, Yankees or Mets. Lol.

If that doesn’t work, try repeating these ten words over and over: “All work and no play makes Jack a dull boy.”