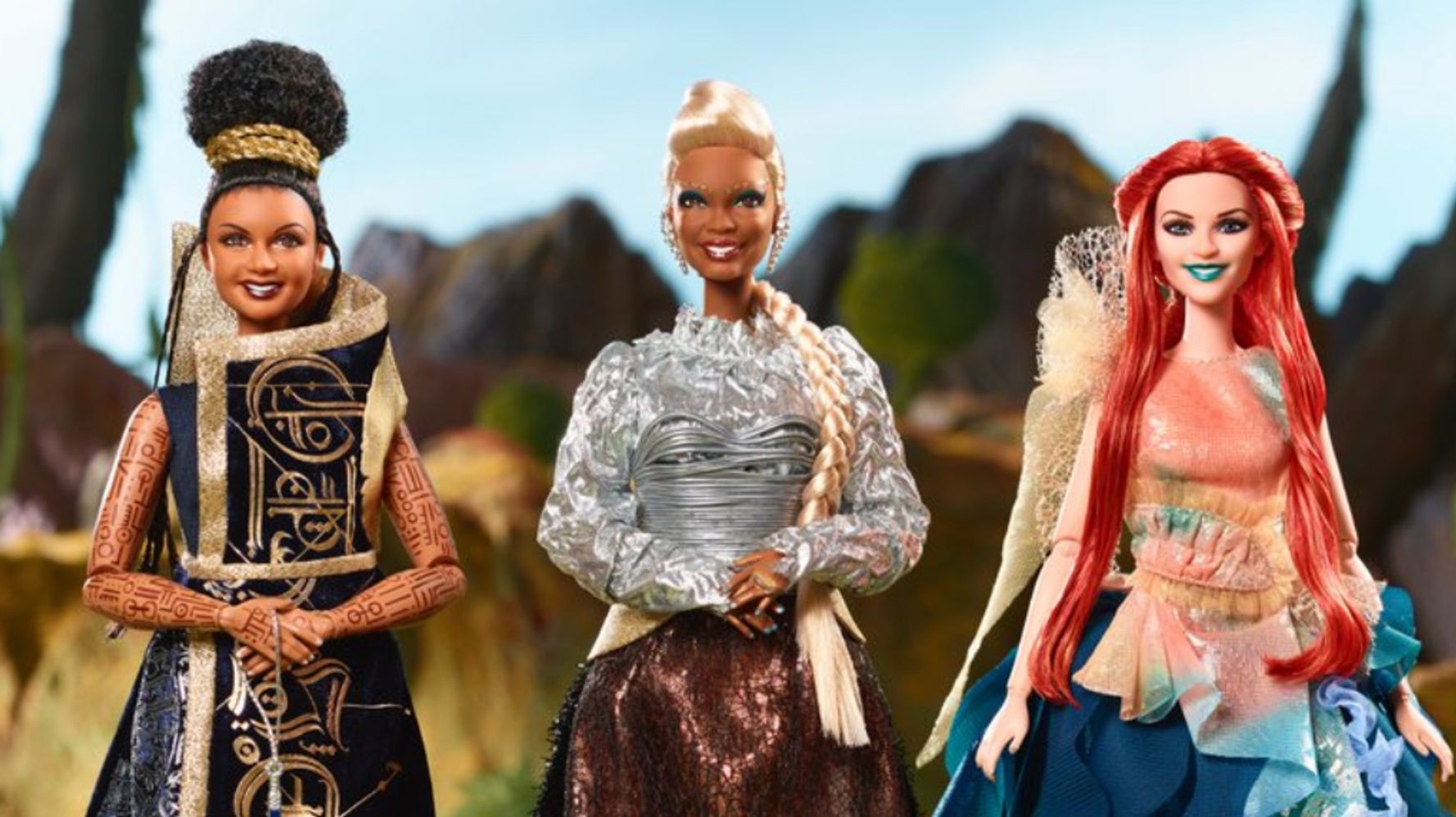 We know “gotta catch ’em all” is a Pokemon thing, but OMG we need these “A Wrinkle in Time” Barbies in our lives immediately.

In case you weren’t excited enough for the upcoming film adaptation of Madeleine L’Engle’s beloved children’s book, we’ve been blessed with our first look at a trio of dolls modeled after actresses Oprah Winfrey, Reese Witherspoon and Mindy Kaling.

In the film, they play Mrs. Which, Mrs. Whatsit and Mrs. Who, respectively, and guide the book’s 13-year-old hero, Meg Murry, through the universe to save her father.

Here’s your first look at the new #WrinkleInTime dolls for Mrs. Which, Mrs. Whatsit, and Mrs. Who! (via @stormreid) #Barbie pic.twitter.com/Dghze3oJVW

The film’s director, Ava DuVernay, who also has her own Barbie, shared a photo of the dolls on Wednesday, adding that seeing the characters in plastic holds a special importance for her.

“When Disney makes Barbies of your movie’s characters and you just want to stare at them all day in disbelief because you loved Barbies as a girl but never had any like these,” she wrote on Twitter.

The new merchandise cast its spell on fans on social media, with many joyfully reacting to the dolls’ diversity.

Watch a trailer for the film below.