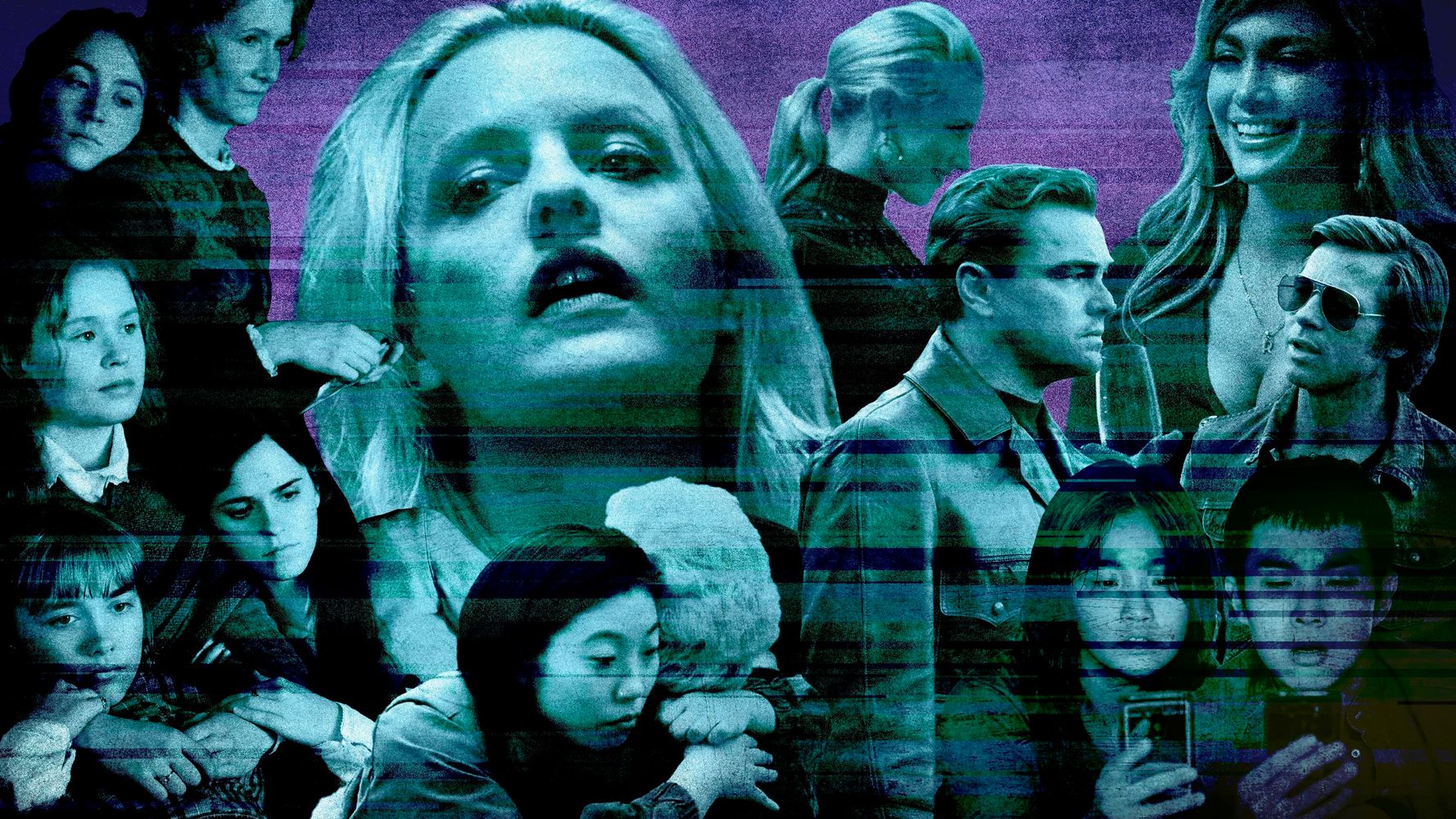 The 2010s’ final revolution around the sun was full of half-baked goodbyes. The Avengers crew that inaugurated Marvel’s ubiquity hung up their bodysuits, but the franchise will probably outlive them all. “Star Wars” promos made a fuss about “The Rise of Skywalker” ending its titular hero’s saga, even though there’s more (so much more) on the galaxy’s horizon, whether or not Luke is involved. And in between discarding projects from its newly acquired 21st Century Fox slate, Disney released a trio of uninspired reboots — “Dumbo,” “Aladdin,” “The Lion King” — and bid farewell to creativity as a prevailing business model.

These movies were, or will be, massive hits, no matter their redundancies. In them, we see an industry unsure how else to thrive amid an overcrowded marketplace further veering toward streaming platforms and short-form handheld content. It was appealing, then, to watch a few greats grapple with their legacies, free from Hollywood’s intellectual-property demands.

Behind the camera, Martin Scorsese did it with “The Irishman,” Quentin Tarantino with “Once Upon a Time in Hollywood,” Pedro Almódovar with “Pain and Glory” and the late Agnès Varda with “Varda by Agnès.” In front of the camera, Brad Pitt, Renée Zellweger, Eddie Murphy, Adam Sandler, Jennifer Lopez and Shia LaBeouf asked us to reconsider how we perceive them. Their respective resurgences spoke to the power of the movie star, an endangered species in the age of comic-book dominance.

It’s been a strange year: dreadful in the first half, sneakily great in the second. What lingers most are the debates and dissension, which might be the most 2019 thing of all. Would “Joker,” a downer about a misunderstood clown who gets a gun, spark copycat violence? Are superhero movies cinema, or nah? Why were Sonic the Hedgehog’s teeth so big? Why do the cats in “Cats” have humanlike bosoms, and who decided that Jason Derulo could share billing with Judi Dench? We may never have all the answers.

But for now, I’m here to direct people to gems they might have missed and to document, however subjectively, the wonders of what the movies can still offer us. Happy watching!

“In Fabric” (directed by Peter Strickland)

“Knives Out” (directed by Rian Johnson)

“The Souvenir” (directed by Joanna Hogg)

Plus eight indelible performances worth seeking out:

Andrew Garfield, “Under the Silver Lake”