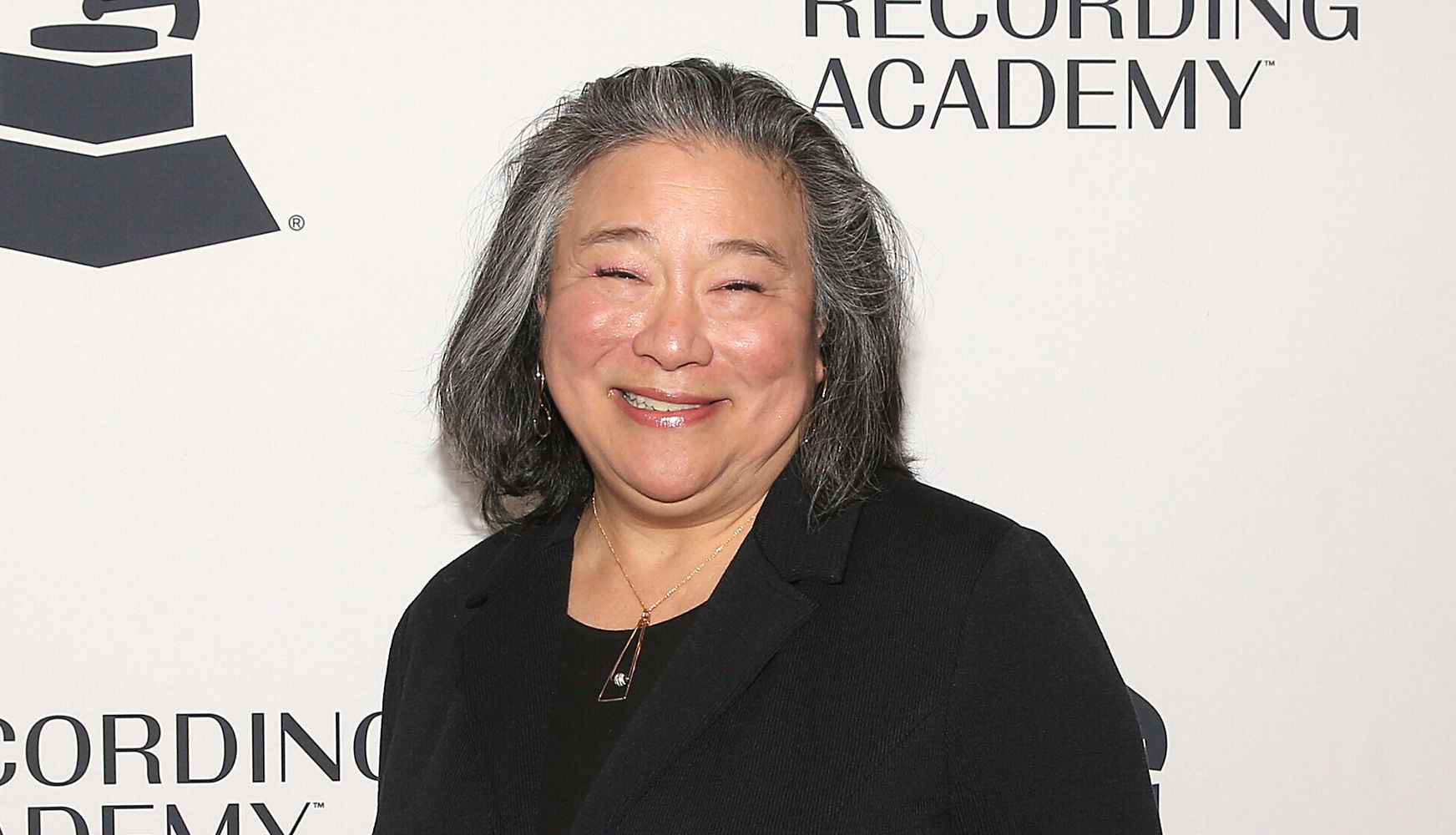 Time’s Up, the anti-sexual misconduct organization formed in response to the Me Too movement by a number of prominent leaders, including Hollywood stars, has a new president and CEO after a prolonged search and reports of organizational turmoil.

The former head, Lisa Borders, abruptly resigned in February after only four months in the role because her son was accused of sexual misconduct.

The organization’s goal has been to provide solidarity and share resources for sexual harassment and assault survivors across various industries and economic classes, from Hollywood stars to factory workers.

Supported by major donations from members of the entertainment industry, the organization has also faced criticism for a lack of structure and focus.

In a CBS This Morning interview on Monday announcing her new role, Tchen rejected concerns that the group has become “clique-y” and a “networking opportunity,” citing some of its recent initiatives and advocacy victories.

Tchen joins us in Studio 57. pic.twitter.com/qaV7eKoXjn

Among them is a new law in New York extending the statute of limitations for some sexual assault cases, allowing accusers a longer period of time to seek justice.

An attorney and former chief of staff to then-first lady Michelle Obama, Tchen co-founded the group’s legal defense fund, which provides legal representation for women speaking out against sexual misconduct in the workplace, particularly low-income women. It is run by the National Women’s Law Center in Washington.

The group’s other initiatives have included ensuring gender parity in Hollywood. At the Sundance Film Festival in January, it teamed up with the University of Southern California’s Annenberg Inclusion Initiative and launched the 4% Challenge, referring to the fact that only 4% of the highest-grossing movies over the last decade were directed by women. In response, a number of Hollywood stars and movie studios pledged to work on a project directed by a woman in the next 18 months.

On Monday, Tchen announced another new initiative: Time’s Up Impact Lab, which will spearhead research on policies to combat workplace sexual misconduct. According to Tchen, the lab received “a generous donation” from Pivotal Ventures, founded by Melinda Gates and led by Jennifer Klein, the chief strategy and policy officer for Time’s Up.

“I’ve seen an openness by companies [to address sexual misconduct], but here’s the thing: They actually don’t know what to do,” Tchen said. “We need to build research and data. We don’t know what works.”