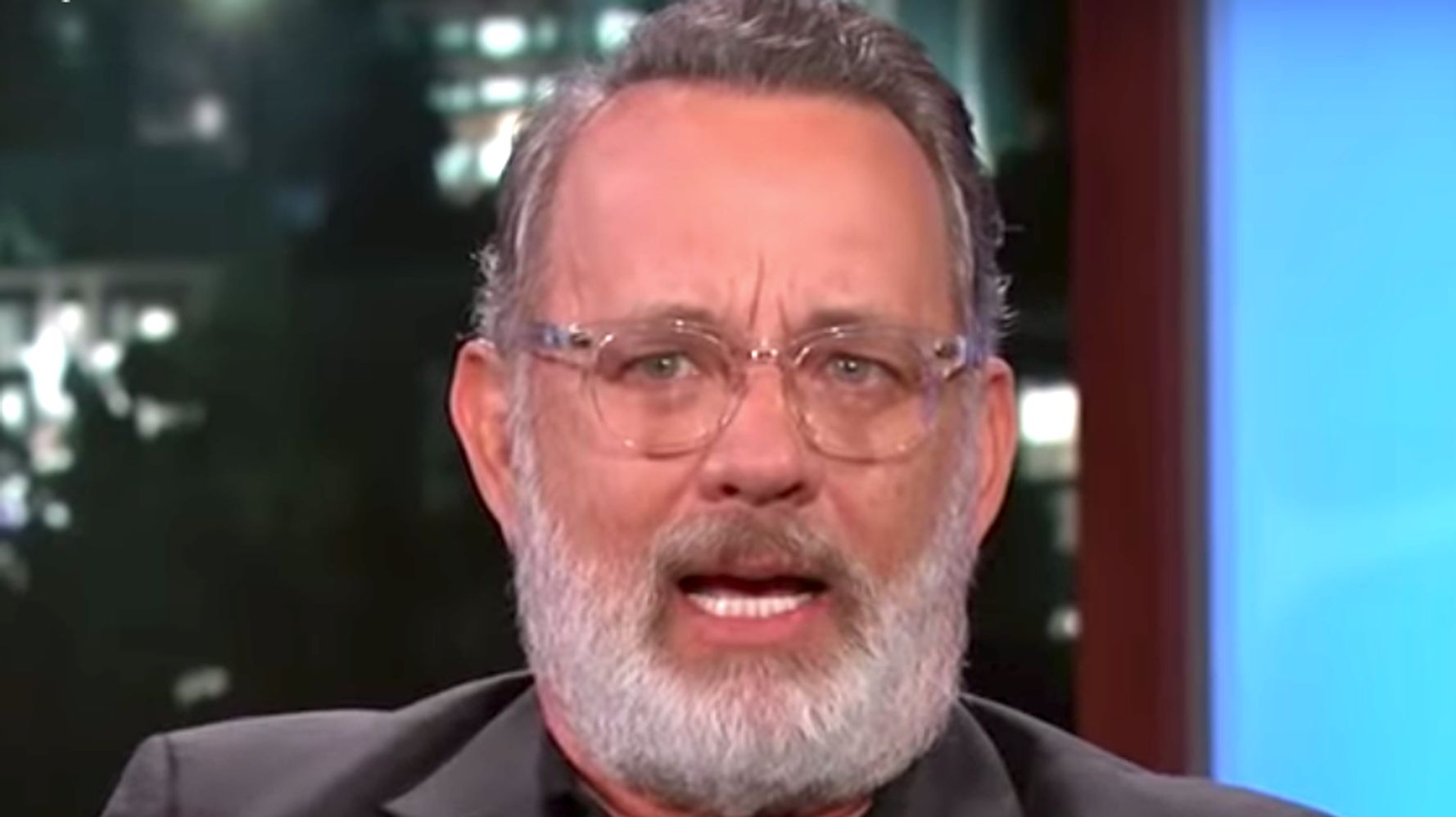 Hanks, who plays the late TV icon Fred Rogers in the movie, recollected a strange exchange he had with a man in a Pittsburgh hotel elevator on Monday’s episode of “Jimmy Kimmel Live!”

Hanks said he and the man engaged in small talk about the film before the stranger wished him luck. But as the elevator door was closing, Hanks said the man “turned and looked at me and said, ‘We take Mr. Rogers very seriously here in Pittsburgh.’”

Rogers’ long-running children’s show “Mister Rogers’ Neighborhood” was filmed in Pittsburgh, as was the film that Hanks stars in.

“His eyes went snake-like for a second and I’m thinking ‘I believe I’ve just been threatened in the City of Three Rivers,’” Hanks explained.

Check out the full interview here: