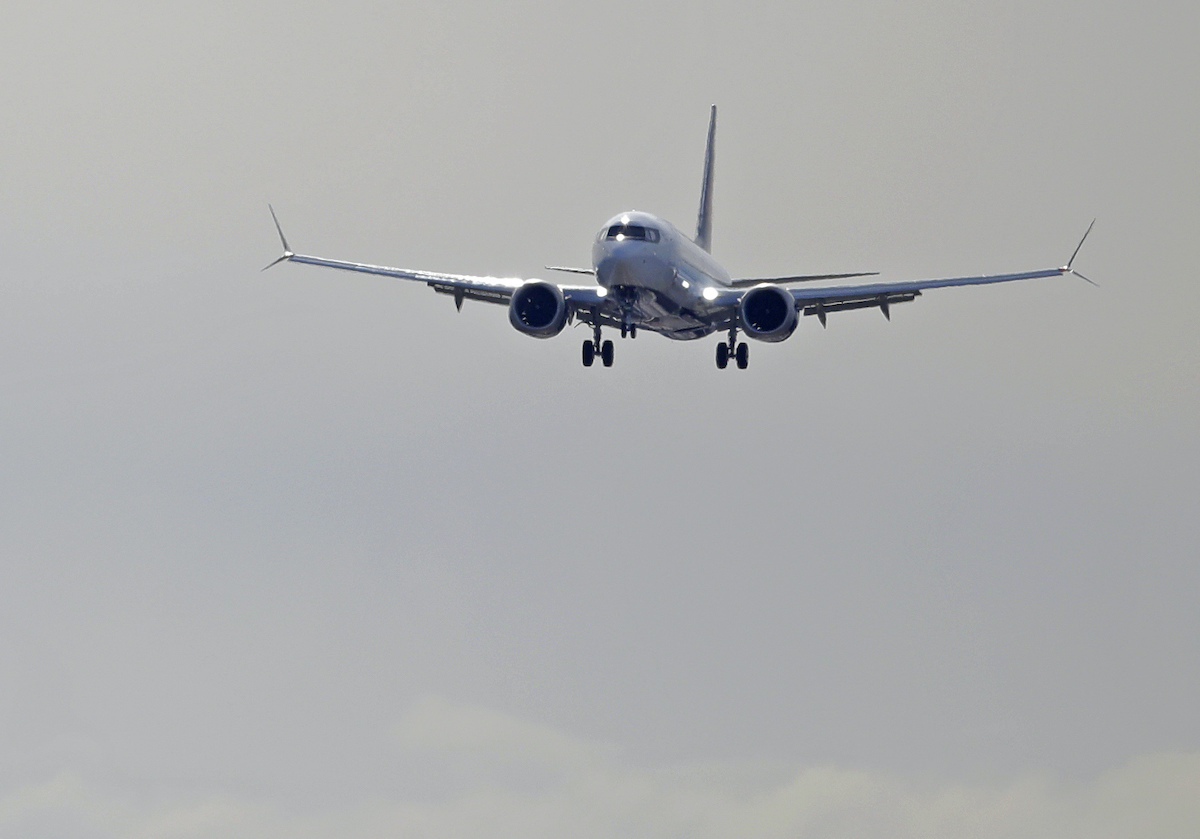 Airplanes emit a lot of carbon. They’re responsible for 2% of all global carbon emissions.  If you fly a lot of work or leisure, is this something you worry about? Recognizing growing consumer concerns, Jet Blue just announced its plans to be the first carbon neutral airline on its domestic flights in the United States. Sweden also just saw a decline in air travel, spurred on by the “flight shaming” movement. This hour, we’ll look at the impact flying has on the climate, if “flight shaming” will take off in the United States, and the pros and cons of carbon offsets. We’ll talk with two climate scientists and a travel writer who have wrestled with these issues in their own professional and personal lives. KIM COBB is a paleoclimate scientist at Georgia Tech University, TIMOTHY SEARCHINGER is a climate researcher at Princeton University, and SETH KUGEL is a freelance travel writer.