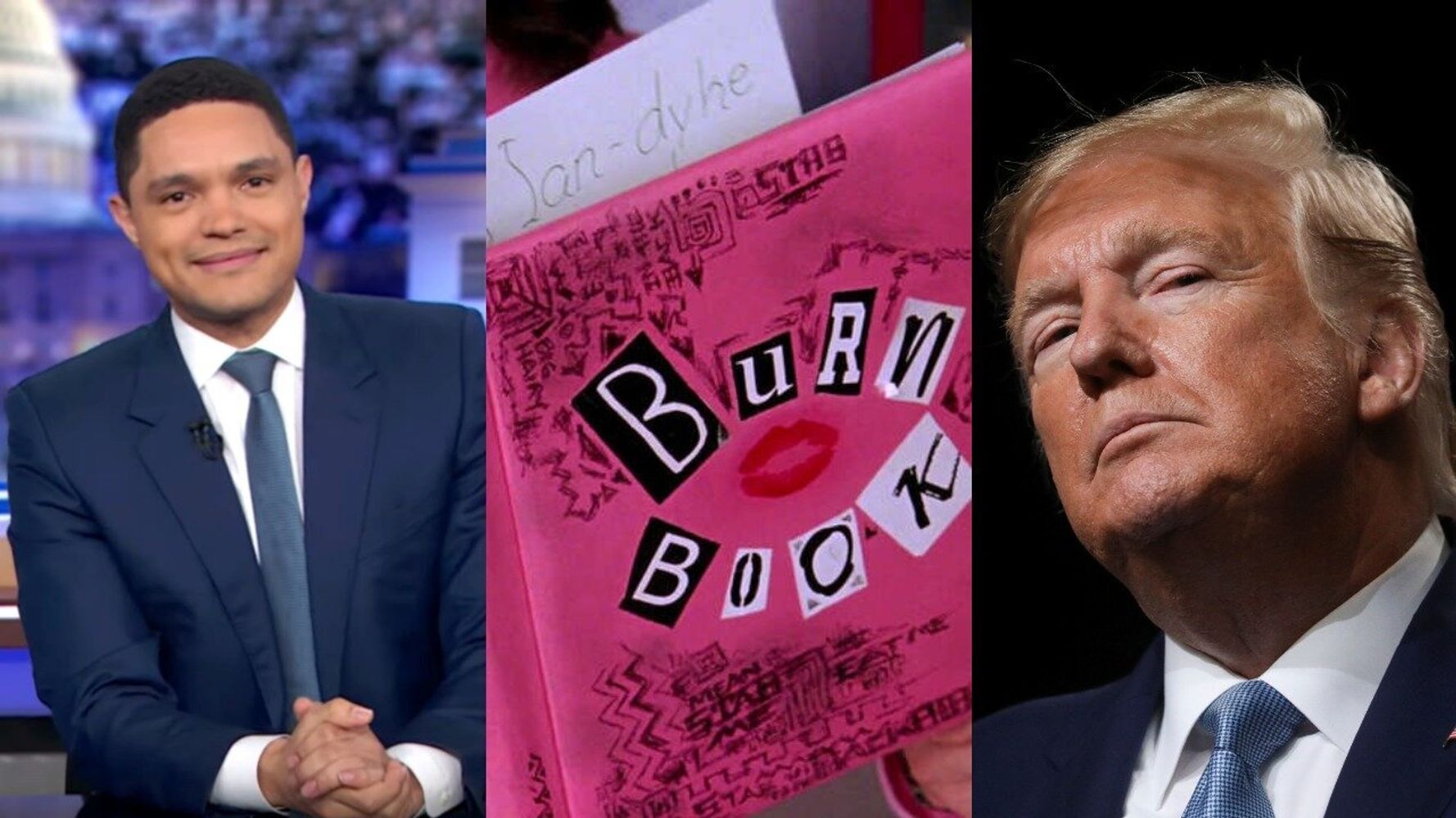 How many U.S. presidents have ever felt personally victimized by other world leaders?

Trevor Noah, host of “The Daily Show,” couldn’t help but make “Mean Girls” jokes on Wednesday as he recapped a viral video of world leaders gossiping about President Donald Trump at the NATO summit in London.

Noah was delighted to realize that when world leaders get together, they are “gossipy bitches just like the rest of us,” and he created a GIF to demonstrate “when POTUS gets put in the Burn Book IRL”:

When POTUS gets put in the Burn Book IRL: pic.twitter.com/NXHLR5uj6l

“While most people thought this video of world leaders trashing Trump was hilarious, there was one person who did not find it funny,” Noah said, nodding to a clip of Trump’s response to the video, in which the president described the Canadian PM as “two-faced.”

The president then left the NATO summit early, tweeting that he planned to depart without holding a planned news conference because he had already spoken plenty to reporters.

“It’s like Trump was at a sleepover and all the other kids turned on him, and now he’s just like ‘Mom, I know it’s a day early, but can you come pick me up from NATO?’”

Turns out world leaders are just like us: catty, gossipy bitches. pic.twitter.com/QjBau53yjE