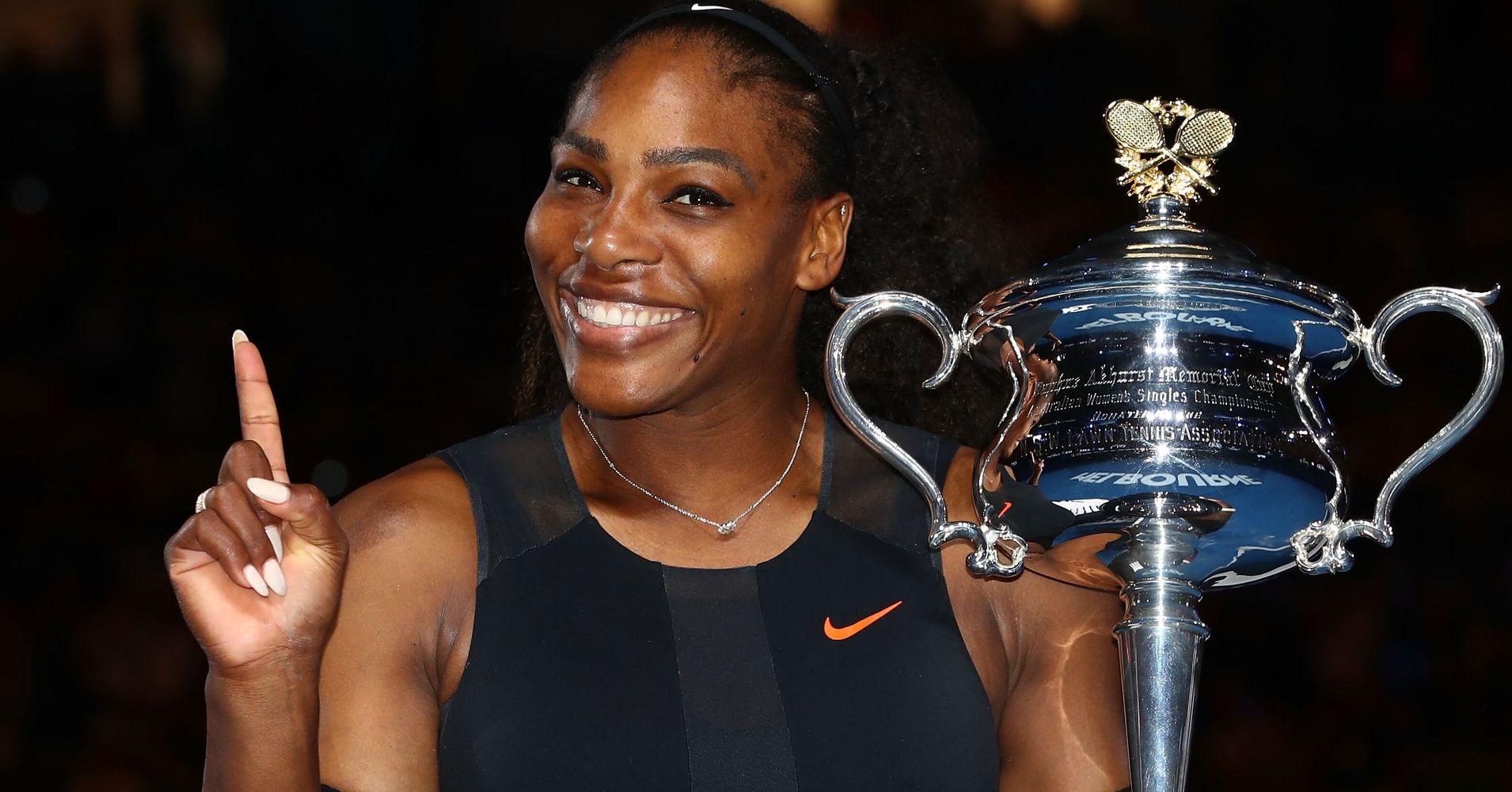 Some people on Twitter are scoffing at the results of a survey that suggests 1 in 8 men in Britain think they could win a point off one of the greatest athletes of all time, Serena Williams.

According to a poll conducted by global online survey company YouGov, approximately 12% of men surveyed said they believed they could win a point off Williams if they had the opportunity to play against the 23-time Grand Slam tennis champion.

But many people on Twitter questioned why that percentage of male participants ― or any percentage at all ― believed they could remotely find any success playing against Williams.

“Please @serenawilliams WE NEED TO SEE THIS please please please I would like to cry of laughter,” wrote author and model Chrissy Teigen.

Unless only eight men were surveyed and one of them was Nadel, these men are what’s known in tennis terms as “fucking deluded”

if you gave me 500 chances, I bet Serena gets distracted by my fat belly and laughs herself into a double fault

Many people on Twitter accused the 12% of male participants ― who are seemingly not pooled from a group of professional athletes ― of sexism.

“Lord grant me the absolutely outrageous self confidence of literally one in eight random men,” one Twitter user wrote.

“Honestly very proud it’s only 1 in 8 though, amazing self awareness but I would love to see this one dude,” Teigen later added.

Other Twitter users pointed out that Williams, who hits serves of more than 120 miles per hour, could technically double fault, which means a player makes two consecutive mistakes, or faults, in serving, which results in a loss of a point.

But even with that consideration ― and it’s unclear whether the respondents had a mistake by Williams in mind ― some Twitter users noted that that outcome is unlikely nonetheless.

“True but i suspect she’d not even bother dialling it up to 75% so a double fault seems fairly unlikely against me….who even as a fairly sporty guy doesn’t think they’d get a point,” another Twitter user responded.

Well, I mean it’s definitely possible, she might just double-fault on the first point, before she’d had a chance to realise that she could consistently ace me by gently tapping the ball right into the middle of my side of the court while sitting in a nice comfy chair https://t.co/b2gKHkMnZc

Double fault with out the pressure of a meaningful match? Wishful thinking!

Those Men: “I could DEFINITELY get a point against Serena if I REALLY tried.” pic.twitter.com/OQXV5fQvD4