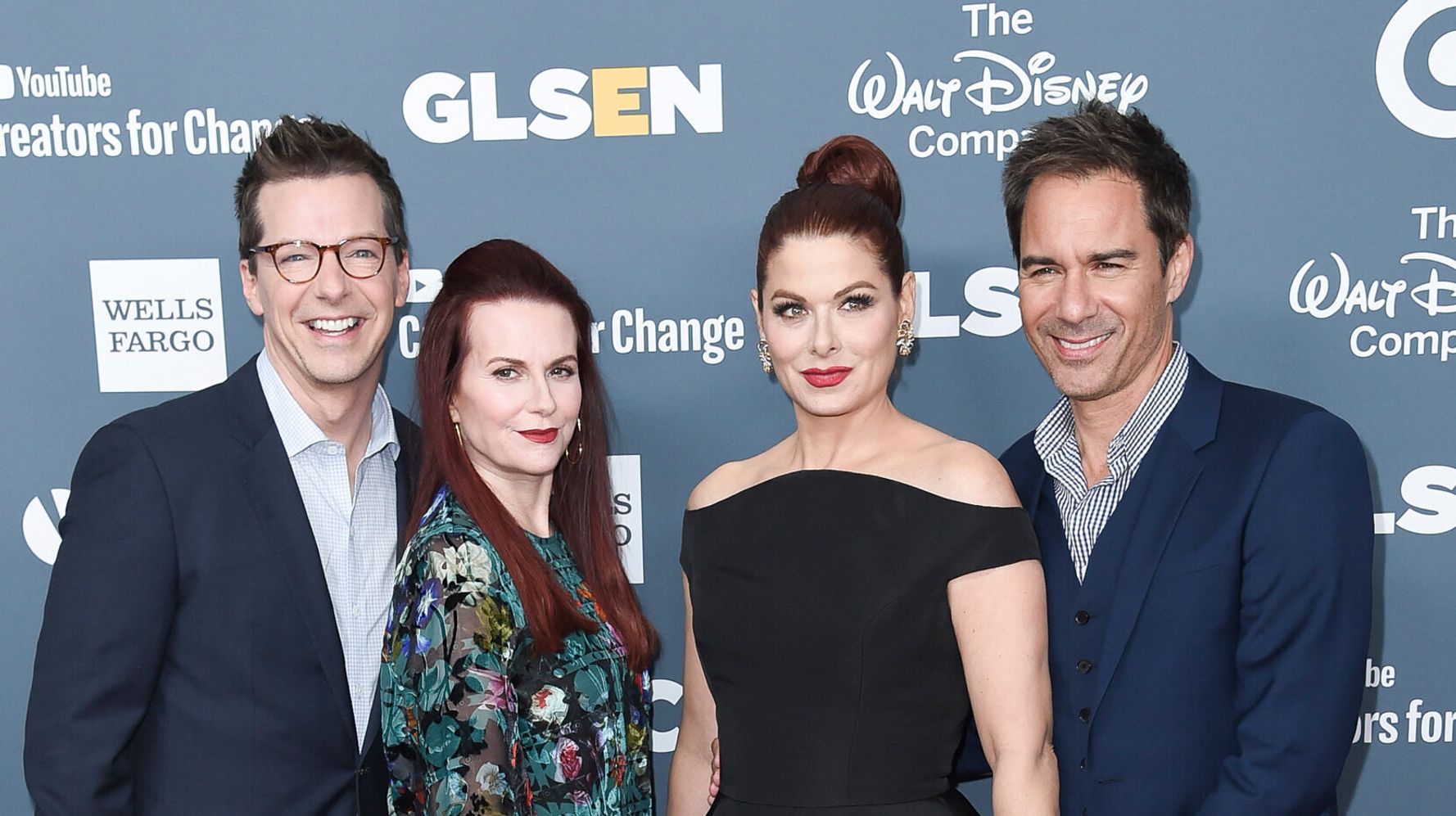 NBC said Thursday that the rebooted sitcom will wrap after its upcoming 2020 season, with the air date to be announced.

“Will & Grace” was part of a wave of revivals when it returned to TV in 2017. The third and final season will include 18 episodes.

When the comedy first aired, from 1998-2006, it was a groundbreaker for its depiction of gay friends Will and Jack, played by Eric McCormack and Sean Hayes.

Debra Messing and Megan Mullally also starred in the original and the reboot, which followed a much-viewed 2016 election-themed reunion video.

In a joint statement, the new show’s producers said they consulted with the cast in deciding to bring “Will & Grace” to a close.