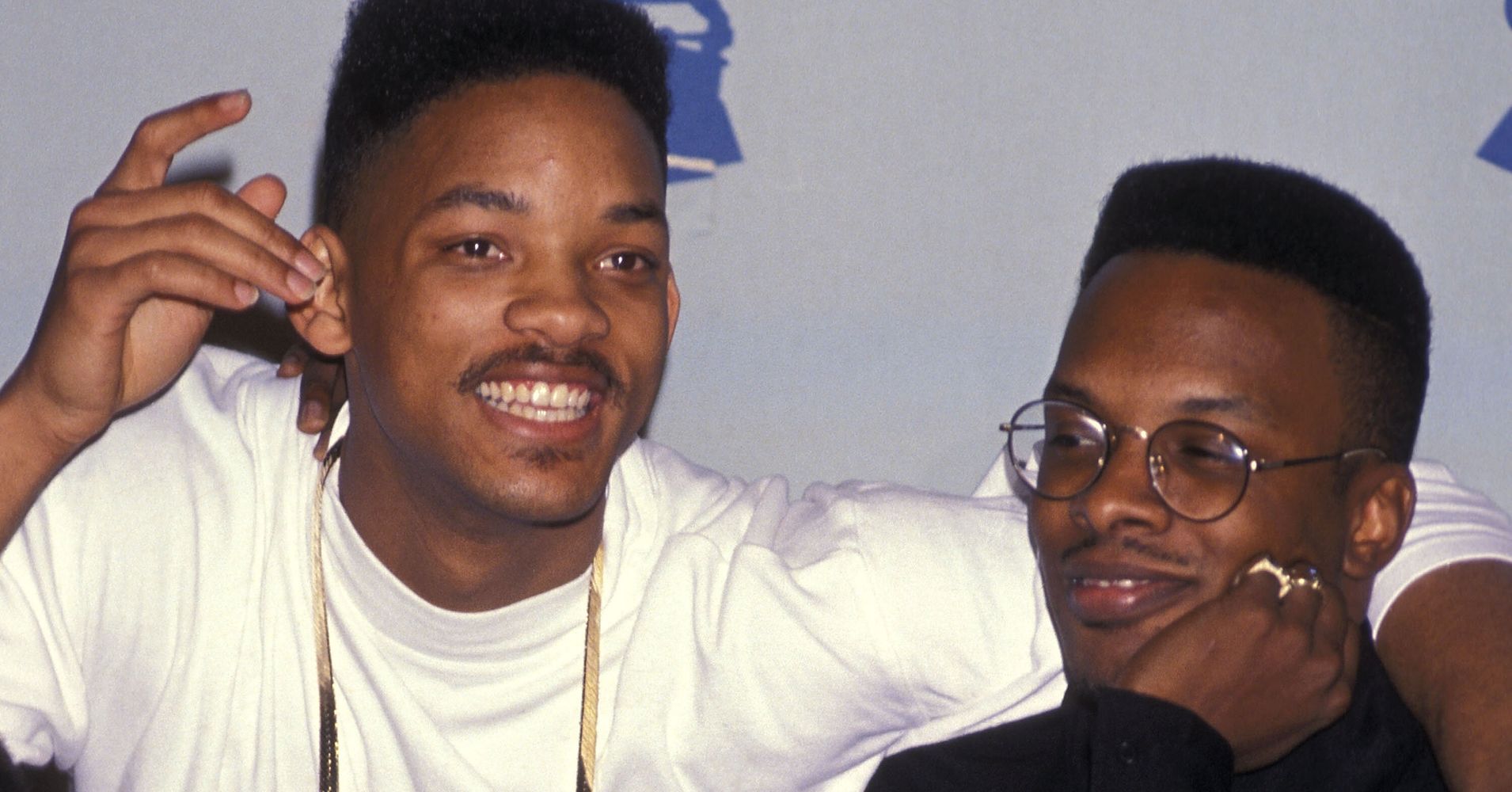 Will Smith shared his appreciation for his friendship with longtime collaborator, DJ Jazzy Jeff, in a touching Instagram message shared on Wednesday.

The “Aladdin” star, who reunited with Jeff in 2017 for two performances, shared a video clip of the duo rehearsing ahead of their shows in Croatia and the U.K. Smith described his former “Fresh Prince of Bel-Air” co-star as “the spark that ignited my Dreams!”

“I’ve had nightmares before just imagining what my life would have been like without @djjazzyjeff,” Smith wrote.

Jeff, born Jeffrey Allen Townes, shared a similar sentiment on his Instagram account Wednesday: “All the years.. as so much changes.. I’m bless to have somethings remain the same… JJFP forever.”

Smith and Jeff had not performed together for decades after collaborating on music in the late 1980s, with popular hits like “Parents just don’t understand” and “Girls Ain’t Nothing But Trouble.” The duo released their debut album “Rock the House” in 1987,  before releasing album “He’s the DJ, I’m the Rapper” the following year.

In a video capturing their rehearsal for the shows, Smith tells Jeff with laugh,“You didn’t return my call for years.”

“We could’ve done rehearsals anywhere, so why did we want to rehearse in Philly?” Smith asks in the video.

“I think just bringing it back to where we started,” Jeff replies, before noting they would rehearse in their moms’ basements in the earlier days.

2020 Grammys To Include A Tribute To Nipsey Hussle